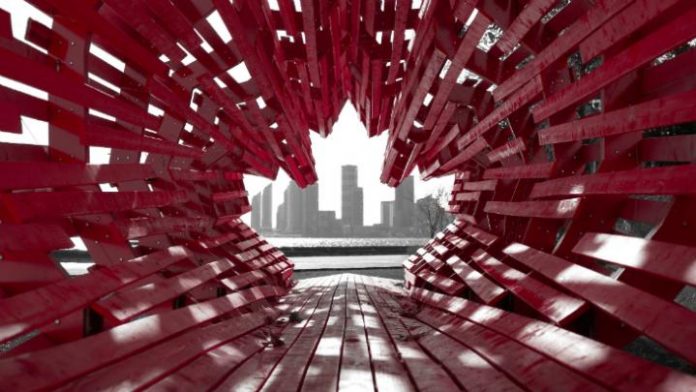 Recent comments by a British Columbia medical association implies that large numbers are travelling to Canada to give birth. Taking these comments literally is however dangerous as the quoted figures are not just medical tourists.

“Birth tourism needs to be curtailed by the federal government as the Canadian health care system is struggling to meet the needs of our own citizens.” claims Dr. Kathleen Ross, president of Doctors of B.C.

Births by non-residents seeking Canadian citizenship for new-borns now accounts for about a quarter of all deliveries at Richmond Hospital, according to the latest federal data, but the issue is not getting any attention from political parties.

British Columbia (BC) hospitals ask for deposits when non-residents register, CAD$13,300 (US$10,200) for a caesarean section and CAD$8,200 (US$6,300) for a vaginal delivery. But those fees are for hospital costs only and physicians who work on a fee for service basis, as do many of those who deliver babies, have great difficulty collecting their separate fees from birth tourists. Occasionally, hospital lawyers have to sue foreign patients in a bid to be paid.

The comments make it sound that large numbers travel to Canada to give birth. Births to non-resident mothers are not just birth tourists, but also includes international students and other non-permanent residents who are expected to pay for their care. The latter category includes tourists, embassy families and working expatriates. None of the figures split the three categories, so personal opinion replaces facts.

Data for the last fiscal year provided by the Canadian Institute for Health Information (CIHI) shows that eight of the top 10 most popular hospitals for non-resident births are in Ontario, with the other two in BC. Births to non-resident mothers, a category which also includes international students and other non-permanent residents who are expected to pay for their medical and hospital services, are also growing in frequency in Alberta.

While the number has been increasing every year for the past decade at least, non-resident births still account for less than 2% of all births in Canada.

Taking the comments literally of doctors on this subject is dangerous, as the quoted figures are not just medical tourists. They include international students, tourists and working expatriates temporarily in Canada.

Richmond has traditionally accounted for nearly three-quarters of all non-resident’s births in BC. Although there are websites marketing services to Chinese women and birth houses in Richmond, popular debate is hindered by lack of facts on numbers. As a national issue it is very minor compared to other problems of state healthcare and the confused position of private healthcare in the country.