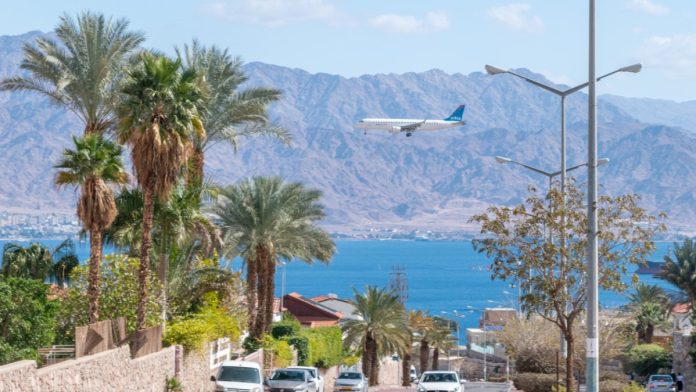 Israel will allowing Russian tourists with two jabs of Sputnik V to enter the country from December 1.

According to Israel’s Tourism Ministry. 70% of medical tourists are from Russia and other countries in the former Soviet Union including Romania, Bulgaria and Poland.

Technical and legal issues were discovered in the entry procedure for foreign tourists; changes have been made so that it is possible for tourists vaccinated with Sputnik V to go to Israel from December 1, 2021.

Israel has already opened to tourists and medical tourists vaccinated with WHO-recognised vaccines. In light of the successful vaccination of the Israeli population with a third dose and a low incidence of disease, the Israeli state made a decision to remove additional restrictions and open borders for tourists vaccinated with Sputnik V and who received a positive antibody test.

Since March 2020, Israel has been virtually closed to tourism. Entry into the country was only possible for returning citizens or foreigners who received special permission.