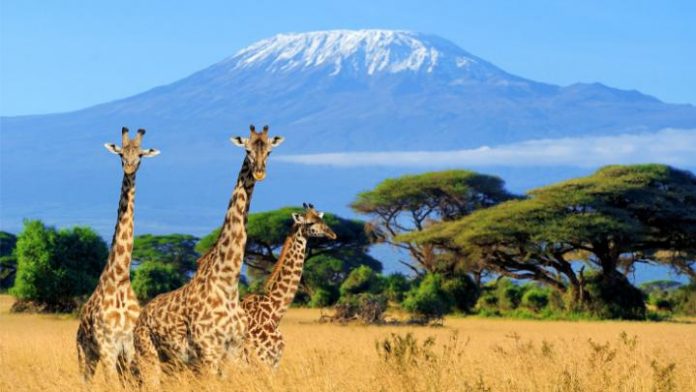 According to The Star, a proposed new bill will mean Kenyans using the public health system will not be allowed to travel abroad for treatment without the approval from the Ministry of Health. The bill is aimed at stopping doctors and clinicians in Kenya who are misusing the referral system for personal economic gains.

Kesses MP and National Assembly Health committee vice-chairperson Swarup Mishra has come up with a bill to stop some doctors or are apparently misadvising patients to seek treatment abroad, in exchange for kickbacks.

The Health (Amendment) Bill 2019 seeks to streamline the mechanisms for referral of patients to health institutions outside the country.

Consultations, says the proposed law, will be a collaboration of the Ministry of Health, the Kenya Medical Practitioners and Dentists Board, National Hospital Insurance Fund, the high commissioner/ambassador of the respective country in Kenya and the medical attaché in the country the patient is being referred to.

The article claims that in 2016, more than 880 doctors in Kenya were put under investigation after it emerged they were colluding with specialists in countries such as India for cancer treatments which could have been provided in Kenya.

Healthcare providers can not rely on certification to draw customers