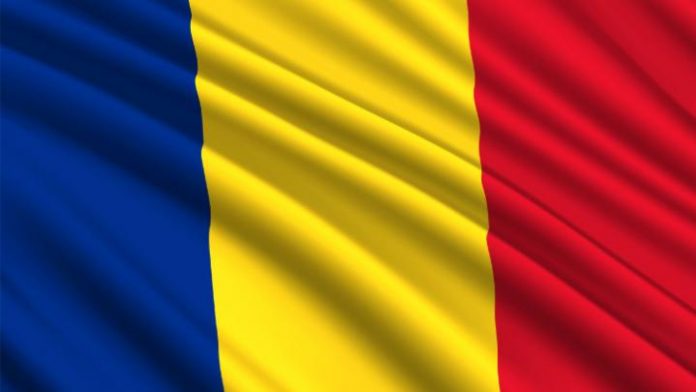 According to actmedia.eu more than 1.8 million tourists spent about €288 million so far in 2019 on spa treatments and therapies in Romanian resorts. Apparently more than 780,000 people spent over €25.9 million for wellness.

The article says these figures have come from a survey by the Romanian Spa Tourism Employers’ Organization (OPTBR) and wellness platform, desprespa.ro. It claims the growth of Romania’s health, recovery and prevention market was spurred by travel vouchers.

The article says that Romania’s spa market increased last year by about 10% from the aggregate €24.4 million euro registered in 2017. It claims some €8.8 million went exclusively for spa relaxation therapies (slimming therapies – anti-cellulite massage or other beauty therapies are not included).

The article says that in 2018 the Romanian spa market generated a turnover of about €314 million.

“There is an increasing number of visitors, which requires us to raise the quality of spa services. The Romanians who seek spa centers belong to the premium category of clients – both financially and in terms of culture and preoccupations. They are educated people, with a higher than average income, and mainly have jobs in various corporations,” the representatives of the two organizations said in the article.

OPTBR was set up in 1993 with the main mission of supporting the promotion and development of spa tourism, promoting the country’s spa resources on domestic and foreign level, developing relations with local and central authorities.

No evidence of abuse of Japan national health insurance by foreigners