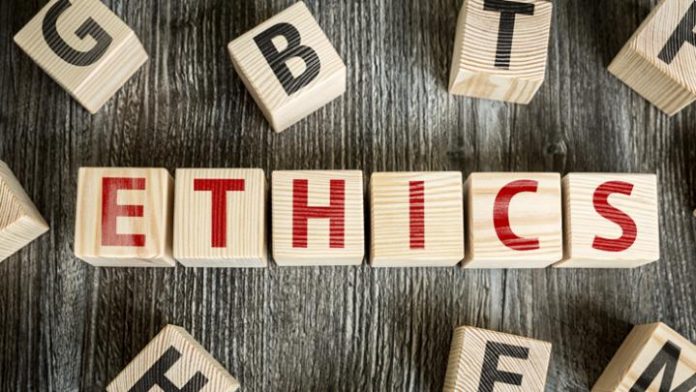 On-going police investigation in Sri Lanka – the closing of an Illegal kidney transplant racket has led to a ban on lucrative kidney surgery for foreigners.

The Health Ministry has temporarily banned all kidney surgeries on all foreigners in Sri Lanka in both public and private hospitals.

The reason is an on-going police investigation into which Sri Lankan doctors and hospitals are involved in a large-scale kidney transplant racket.

In Telangana, a southern state of India, in its Nalgonda District the local police found an illegal kidney racket and arrested three men who had recruited 60 people to travel to Sri Lanka to sell their kidneys to Indian and foreign patients.

Nalgonda police are investigating the involvement of doctors and the hospitals in Sri Lanka where these transplants were allegedly conducted.

The ban on foreigners undergoing kidney transplants in Sri Lanka, will result in a loss of foreign exchange and hit the local transplant tourism market – worth LKR 6 billion a year.

The sale of organs for commercial gain is illegal in both India and Sri Lanka, and the Sri Lanka authorities are concerned that the numbers involved in kidney transplants are higher than could be possible from legal sources.

Organ transplant operations in Sri Lanka require prior approval from the Health Ministry. People unrelated to the patients can donate organs in Sri Lanka only if the ethical committee of ministry gives approval.

Sri Lanka is popular with Indian patients as culture, heritage, climate, and food are all similar to home, the convenience of visa on arrival and the lower cost of the procedure when compared to Singapore

The local ethics committee considers Indian transplants with unrelated donors for approval on a case-by-case basis. The number of approved cases is low due to the number of conditions that have to be met.

Getting approval for transplants is so long that going through this route is virtually impossible for Indian patients. So with more demand than supply, desperate Indians seek illegal transplants. The longer a patient is on dialysis prior to transplant, the less effective the transplant result.

Those promoting transplant tourism argue that the use of unrelated donors is safe and most restrictions on such use should be removed. The government and some local doctors are far from convinced by the arguments.

GMOA, the main Sri Lankan medical body, backs the government ban and argues it should be permanent, as it has grown too fast to be safe. Opponents of the ban point to the value to the economy due to hundreds of transplants for foreigners – and each transplant fetches US$ 35,000.

Five medical tourism mistakes that will be repeated in 2015