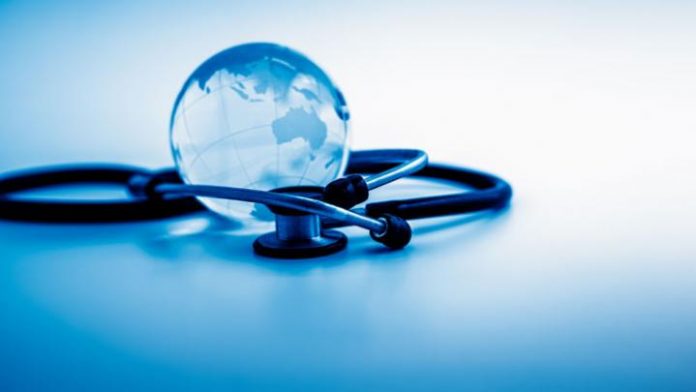 Iran may offer medical tourism potential, but not yet. Planned withdrawal of sanctions means it is being touted as a potential medical tourism target for individuals and investing businesses.

Iran, is the second-largest nation in the Middle East, and has 80 million people. Planned withdrawal of sanctions means it is being touted as a potential medical tourism target for individuals and investing businesses.

But much comment is misleading as US and EU businesses and medical tourists are not free to travel to or do business with Iran yet.

No specific date for implementation of the changes has been set. The international community must first confirm that Iran has met its initial commitments, a process that is expected to take many months. Accordingly, Implementation Day is not expected to occur until late 2016, or more likely 2017. And even after that countries will vary in what they will allow.

The Joint Comprehensive Plan of Action was agreed in July 2015. This agreement paves the way for the lifting of most EU sanctions in exchange for Iran implementing limitations on its nuclear programme.

The lifting of certain sanctions is expected to open up investment opportunities and opportunities for travel to and from Iran for tourism and medical tourism.

For medical tourism there are problems. Across the country there are only 640 hotels and in Tehran, the capital, only 96. European companies and peoples may soon have much greater freedom to access Iranian markets, but US citizens and US entities are still heavily restricted in their dealings with Iran and if a Republican becomes the next president the deal could be off.

Businesses from France, Germany and Italy are first in the queue to go there to scope out the potential and establish first mover deals, so many of the best hotels will be full of business travellers and tourists.

Health and medical tourism may grow, but much capacity in hotels and clinics is expected to be taken up by domestic travel. Iranian businesses still cannot make or accept payments on international credit cards.

Most medical tourists come from Azerbaijan, Turkmenistan, Iraq, Turkey, Kuwait, Oman, India and Pakistan. Most seek transplants, eye surgery, orthopaedics and dentistry. Iran plans to set up a centre for medical tourism to focus on attracting customers from Turkey, Pakistan, Malaysia, Indonesia, and other Islamic countries.

The sanctions regimes prohibit foreign corporations doing business in Iran. For EU companies US individuals and companies, how soon business will be allowed even after Implementation Date is expected to vary by country.

Sanctions may be on the way out but there are major problems on land ownership, and getting permission for building, while the legal position within Iran on foreign investment is far from clear, and Iranian law is a maze.

Iran may hold much potential but delivering that potential will take many years. Inevitably there will be organisations promoting Iran as a destination and like Cuba, forgetting that it is still illegal for American medical travellers to go there. Those seeing Iranians as a target market may want to bear in mind that Iran is very advanced medically with clinics and hospitals actively involved in low cost medical tourism from Gulf and non-EU European states.

Medical tourism in Jordan: Impact of economic and political factors