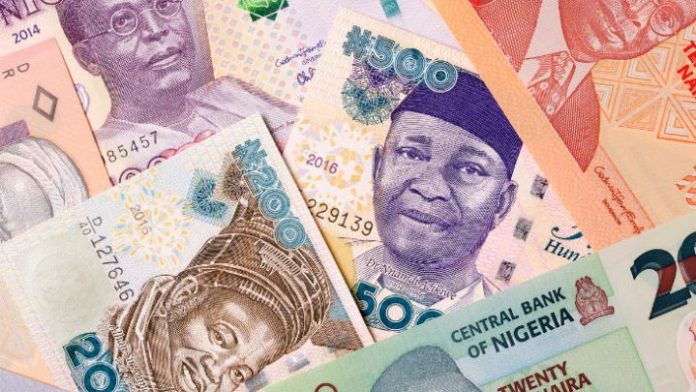 The Korean ambassador to Nigeria is quoted in the Independent saying that the Republic of Korea is ‘preparing grounds for a share of the US$1 billion per annum spend by 30,000 Nigerians’ on medical tourism outside the country, in the medical areas of cardiology, orthopaedics, cancer and renal dialysis. He gave no source for these figures.

Korean ambassador Lee In Tae described Nigeria as a major source market for medical tourism because of the lack of robust national health insurance framework and the import substitution gap, arising from the ability of Nigeria’s indigenous pharmaceutical companies and medical centres to only meet about 45% of the demand for drugs and medical equipment.

Lee stated in the article that South Korea is an emerging leader in the global healthcare market and is noted for advanced medical technologies, cutting-edge hardware and IT-based infrastructure, that allow patients to receive high-quality healthcare at affordable prices through high-tech hardware and infrastructures like small cameras and robotic surgery.