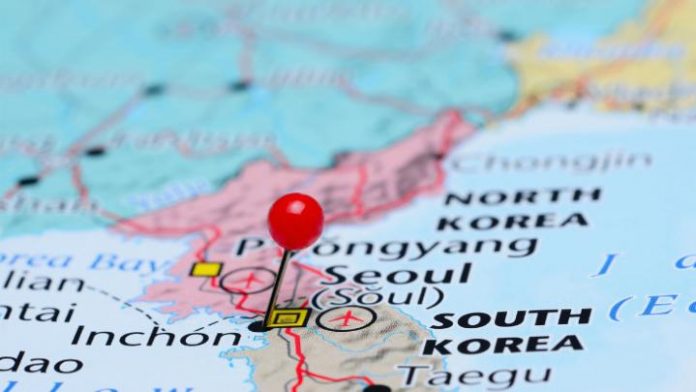 The medical tourism consultation centre acts as a marketing base for consulting and attracting medical tourists, strengthening local networks in Russia, and finding students interested in Incheon’s beauty academies.

Incheon has selected China, Russia, Central Asia and Southeast Asia as the four major strategic markets, and is pursuing target marketing for each region by following their market characteristics.

Incheon plans to launch another medical tourism consultation centre in Almaty, Kazakhstan, in the second half of 2018 to attract patients from Central Asia.

The Korean government will strengthen regulations in the country’s health insurance programme to prevent foreigners from abusing the system.

The minimum stay requirement to receive benefits from the national health insurance programme will be extended from the current three months to six months, and it will be mandatory for all those who stay in the country for more than six months to sign up for the programme, according to the Ministry of Health.

The latest move comes amid an increasing number of foreigners as well as overseas Koreans visiting South Korea temporarily and leaving after receiving medical treatment without paying insurance fees. According to the ministry, foreigners who fail to pay premiums will face tougher punishment when they renew their visas or seek to re-enter the country.

Bulgaria sees a future for dental tourism across the Balkans

Medical tourism to be limited in Israel’s hospitals