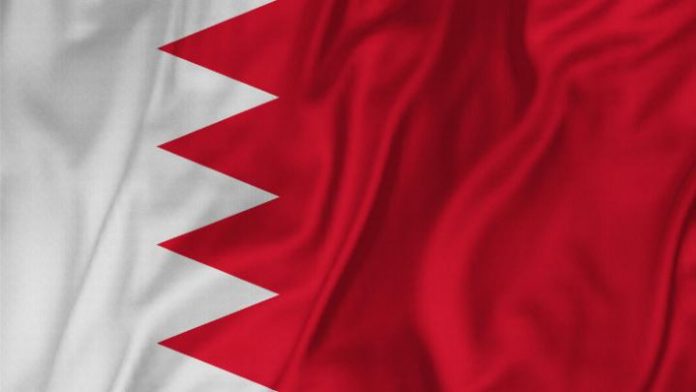 Contract awarded for the construction of a centre for medical education and medical services that will offer its services to patients from Bahrain and neighbouring GCC states.

The university said that the contract will soon be signed for the 30-month contract. The hospital will consist of 288 beds as well as a number of research and excellence centres, including a college of medicine.

Financial terms have not been disclosed although Thomson Reuters Projects has reported that the project is being funded by R1bn (US$267m) from the late King Abdullah Bin Abdulaziz Al Saudi.

In a statement the university said that it would be “a comprehensive centre for medical education and medical services that would offer its services to patients from Bahrain and neighbouring GCC states“.

Growing Bali as a health and medical tourism destination