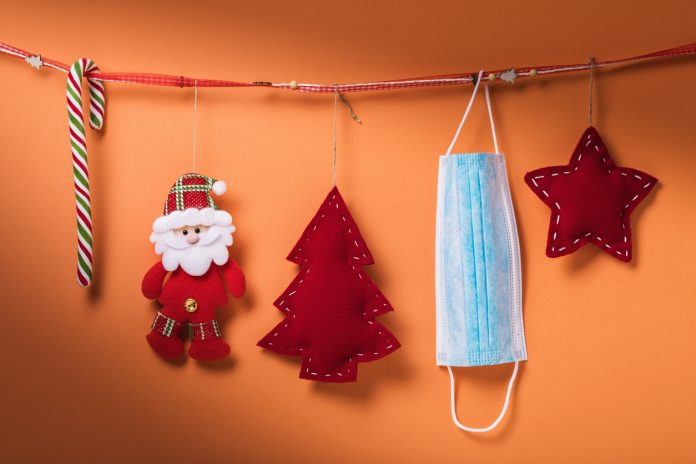 With many apologies to Charles Dickens, Ian Youngman takes a light-hearted look at the ghosts of medical tourism past, present and future.

Once upon a time, Ebenezer Scrooge was a rich medical tourism supplier, successfully seeing off his competitors.

Alone one night in his mansion, counting gold, he was disturbed by a vision of an emerging healthcare crisis.  He initially discounted it as only an issue for China, a place where he did not do business, however the visions kept returning through the night, each time getting worse.

Next morning, all was calm. Scrooge counted the potential number of medical tourists who would pay him in gold for trips over 2022. He was still rich and believed he would keep that way by doing the bare minimum.

Throughout the next few weeks, Scrooge saw news of how a pandemic was spreading, but ignored it. After all, the politicians were either telling him that it did not exist, or that all he had to do was keep washing his hands.

Then one night the visions returned, even worse than before and this time including his long dead partner, Marley, as a wailing spectre. Marley warned of visits by three ghosts of the past, present and future of medical tourism.

The Ghost of Medical Tourism Past

As Scrooge tried to sleep, the first apparition woke him up. The Ghost of Medical Tourism Past showed how he was made rich by offering low prices to customers, and if the odd one or two died that was the fault of the slightly dubious surgeon, not him. As for unhappy customers, it was their problem.

The ghost went through the ‘build it and they will come’ marketing plan, the over-counting of potential medical travellers, the grand politicians’ words, and more.

Scrooge yawned – this was how much of the market operated, and was nothing new to him.

The parting words of the ghost did however strike a chord: “That was then, and it will not be so in the future”.

The Ghost of Medical Tourism Present

Scrooge went back to sleep, worried that for the last two years over the pandemic, his pile of gold had gone down. But that was the fault of governments, he thought.

Stirred awake for a second time, he saw the Ghost of Medical Tourism Present, a tired and worried creature. He sat through the presentation of closed borders, new variants, people too terrified to travel and medical tourism experts tearing up the marketing strategies that they had sold unchanged for a decade.

The ghost warned; “I’m fading fast, there is not much of me. Pay heed to the third ghost, or your business will be as dead as Marley.”

The Ghost of Medical Tourism Future

Scrooge now struggled to get back to sleep. What would become of him in 2022?

A youthful-looking ghost woke him up. The voice of the Ghost of Medical Tourism Future grew louder and more insistent, warning: “If you fall back on your old ways, you will struggle and become poor.”

Aghast, Scrooge asked “What must I do to stay rich?”

The ghost replied, “You must treat customers with care and concern, not rip them off. And change how you operate. In the spirit of Christmas, I come with a five-point marketing plan.”

The ghost outlined the plan for Scrooge, explaining that while it might not rebuild all his fortunes, it would provide a decent income over a long period. The ghost recommended:

Will Scrooge prosper or slip back into his bad old ways? Who knows?

Charles Dickens often left open the end of a story. For medical travel, we’re unlikely to know the answer until well into 2022.

Action plan for the development of Azerbaijan health tourism