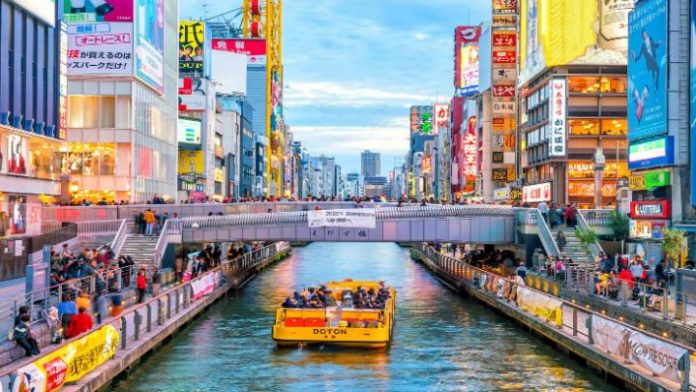 According to The Japan News, the Japan Tourism Agency and the Health, Labour and Welfare Ministry will jointly launch a project later this year offering combined medical travel and general tourism packages, with the aim of boosting regional economies.

Their stated targets are wealthy international patients and their families from Asia, particularly from China, Russia and Southeast Asian nations.

The article claims that the number of inbound travellers who visit Japan to receive medical treatment or health examinations has been increasing every year. No source of data was given to support this claim.

Travel packages will apparently be compiled in cooperation with medical institutions, among others, in the target countries.

The article says that the government plans to include medical institutions in destinations and neighbouring tourist spots outside Japan’s big cities that are relatively unknown to foreigners. One travel plan will offer a stay at a hospital for rehabilitation, plus the patient and their family members will be able to visit a hot spring.

It also says that the Japan Tourism Agency will study the use of foreign language interpreters, including those who are able to translate medical terms, as well as cashless payments by credit card or other means.

The agency has apparently earmarked ¥500 million in its fiscal 2019 budget to accept inbound travellers for joint medical and sightseeing tourism.