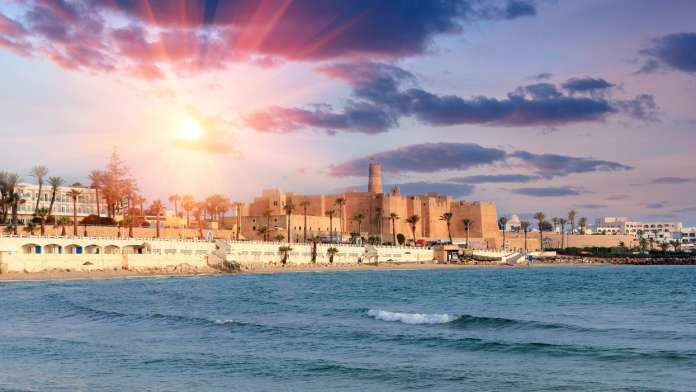 Medical tourism generates around US$330 million for Tunisia every year, claims the country’s Ministry of Tourism and Handicrafts (ONTT).  The authority has suggested that the average spending per patient is US$3,000 per week.

ONTT claims that it gets 55,000 medical and health tourists but that figure is open to debate as total tourism numbers are only 2 million.

ONTT has also stated that medical tourism accounts for 40% per cent of the entire tourism industry and its contribution to the GDP is around 6%. All of these are all pre-pandemic figures.

Most medical tourists to Tunisia are from France, Algeria, Libya and UK.

The North African country is striving to improve its medical travel sector. Authorities are currently building a medical tourism hub at Beni Matir, in Jendouba Governorate. The centre will provide hydrotherapy, and thalassotherapy services.

But the country still has problems on quality.

A Quebecer who went to Tunisia for cosmetic surgery did not return with the hoped-for flat stomach, but an infected wound that will leave a scar. Her trip to Tunisia in April 2022, organised by Canadian medical tourism agency Medcare Vacances, was for weight loss with liposuction and a fat injection in her buttocks, called a Brazilian butt lift. She has been left with a scar on her stomach, which she will have to pay for for another five years, the amount of $9,000 owed to a financing agency. She had chosen Tunisia because it was up to half the price of Quebec.

Will the Affordable Care Act be overturned?