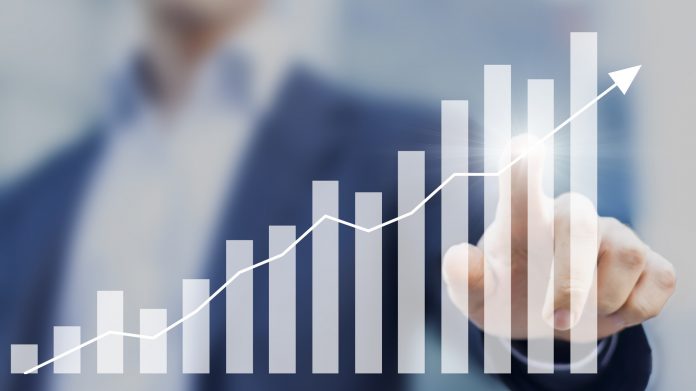 Hainan Island is the southernmost province of China, boasting a tropical climate. Lecheng International Medical Tourism Pilot Zone is in Boao, near the coastal city of Qionghai in the east of the island.

The figures do not differentiate between medical tourists from the three areas of Mainland China; Greater China (Hong Kong, Macau and Taiwan); and other countries.

Despite the negative impact of the pandemic, the number of visitors to Lecheng continued to grow in 2020. This is likely to have been in part driven by the introduction and use of advanced medical technologies.

“The presence in the territory of Lecheng of a large number of medical institutions, the use of the latest medical technologies, equipment and drugs as well as high quality standards in combination with the island’s policy of openness have a positive effect on the development of Lecheng. Lecheng has a large number of competitive advantages that will draw even more visitors from both China and abroad in the future”, claims Gu Gang for the International Medical Tourism Zone.

The Medical Tourism Pilot Zone includes hospitals and clinics of traditional Chinese and Western medicine within its territory. This cluster attracts specialists from China and other countries, and also cooperates with leading foreign medical institutions.

Most recently, Asian American Medical Group (AAMG) has announced it is partnering with the UK’s King’s College Hospital to set up a liver centre in Hainan. This marks the first standalone liver centre in the zone.

The centre will cater to patients from China and the ASEAN region. When combined, these areas have the world’s largest concentration of patients suffering from hepatitis viral infections that lead to liver cirrhosis and cancer.

Help us take the temperature of the medical travel market