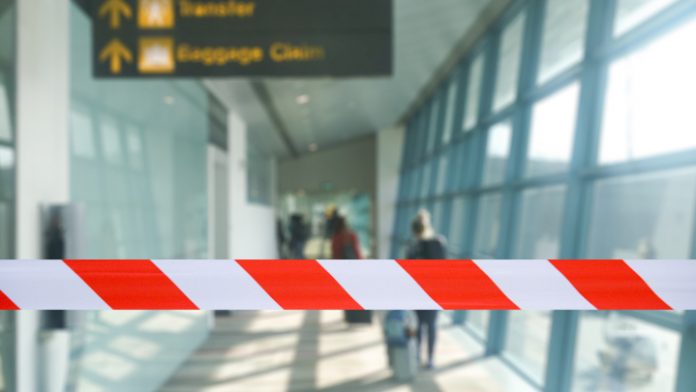 Most medical tourists into Austria are from Germany, who are now allowed in without quarantine or testing. Another source of medical travellers, Romania, will not be allowed back as it is among the list of 10 countries where Austria has added a new ban on flights inbound due to rising numbers of coronavirus cases.

Travellers from 30 European countries, the majority of them part of the European Union and/or the European Economic Area, can now enter Austria without having to comply with health measures such as having to show a negative molecular biological test for SARS-CoV-2 or having to start a 14-day home quarantine.

The ordinances of the Ministry of Health apply until the end of September 2020, when it will be reviewed.

Residents of the following countries now benefit from the relaxation of travel restrictions, if they can demonstrate that they have not been in a country other than Austria or in one of the banned countries in the 14 days before attempting to cross the border:

Also excluded from quarantine and test requirements are medical tourists who have Austrian citizenship, or are subject to compulsory health insurance in Austria, or have a treatment promise issued by an Austrian hospital for medical reasons worthy of special consideration.

Romania is among the list of 10 countries where Austria has added a new ban on flights inbound due to rising numbers of coronavirus cases. The countries affected by the new flight ban are:

This is in addition to the existing ban on flights from eight other countries:

Most wellness tourists are from the countries now allowed in without testing or quarantine.

Those who want to enter Austria from other countries must either pass a COVID-19 negative test, that is no older than four days, or enter a 14-day home quarantine or quarantine in suitable accommodation.