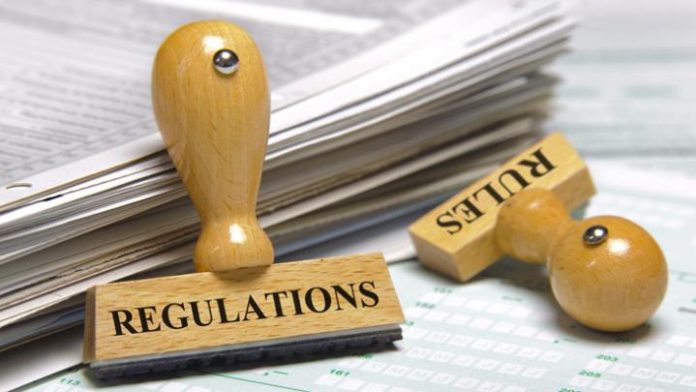 The Knesset has passed a bill to regulate medical tourism to Israel.

The Knesset, the Israeli Parliament, has passed a bill to regulate medical tourism, with measures to ensure that foreigners who go to Israel and pay privately for medical care get the care they need – but not at the expense of Israelis.

According to Health Minister Rabbi Yaakov Litzman, “The law will ensure order in the area of medical tourism and contribute to both medical care and enhancing the experience of visitors.”

An estimated 30,000 medical tourists go to Israel – mostly from Russia, Ukraine, Eastern Europe and Cyprus. Local debate has argued that the care that they need sometimes comes at the expense of Israelis who need the same care but cannot compete with the sums offered by the tourists.

Israel wants medical tourists for the money they spend on medical care plus the estimated NIS7500 per person on other spending.

The law, besides encouraging fair treatment, seeks to ensure that the income that medical tourism brings in will be used to enhance the health system for everyone and not just go into the pockets of doctors and agents.

How to improve Indian medical tourism