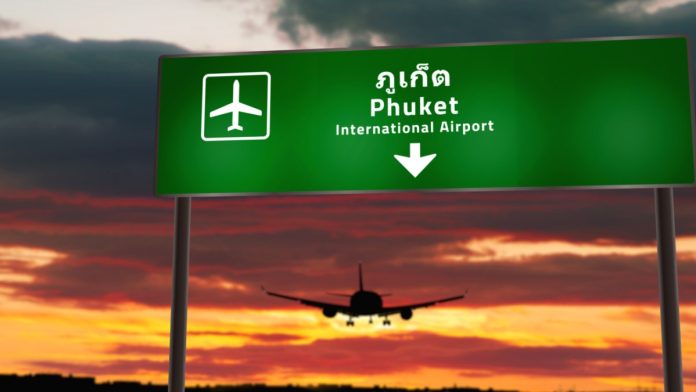 Fully vaccinated travellers from any country can now book holidays to Phuket, the Thai government has announced, after changes to a quarantine-free travel scheme that has produced far fewer tourists than hoped.

Thailand’s tourism industry has been struggling, with the coronavirus pandemic and related restrictions significantly reducing visitor numbers from the high of 40 million in 2019. While no official medical tourism numbers have been published, it is very likely that this too has been very badly affected.

Tourism operators are uncertain about the chances of revival of the Phuket economy, where 90% of hotels have been shuttered. They have been pleading for the government to simplify entry requirements to increase visitor numbers.

The new changes will allow previously excluded Indonesians and Malaysians to travel to Phuket.

Thai authorities hope to reopen five other destinations, including the capital, Bangkok, from the start of November, followed by 20 more locations in December once vaccination rates increase.

But travel advice from other countries discouraging would-be tourists could hamper Thailand’s plans to reboot the industry. The UK and the USA have issued travel warnings as the country grapples with a deadly third wave of the virus and low vaccination rates.

Thailand is targeting medical and health tourists, particularly from Asia. The country is setting a new goal by 2024, aiming to attract international travellers and 1 million overseas Thais, according to the Tourism Authority of Thailand (TAT).

Thai medical tourism is price dominated. A national policy seeking fewer tourists but spending more could clash with a sector that seeks customers who want to pay less.