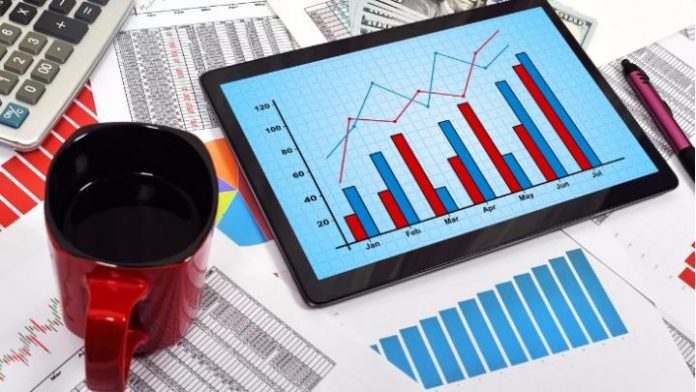 Health spend in 2017 was highest in the US at 17.2% of GDP, followed by Switzerland and France. At the other end of the scale Turkey and Mexico spent less than 6% on health.

Recent OECD data and analysis on health spending shows that health spending in 2016 grew by its fastest rate in seven years, with further growth expected in 2017. OECD spending on health care increased by 3.4%, on average, in 2016, the highest rate since 2009 although still below pre-crisis levels. Preliminary estimates for 2017 expect spending to keep growing but by less, at around 2.5%. The figures refer to what governments and individuals spent.

In per capita terms, health spending in 2017 is estimated to have reached US$4,069 (adjusted for differences in price levels) on average across the OECD. This is roughly 70% more than OECD countries spend on education for each citizen. In the US, the average spend is expected to have risen above US$10,000 for the first time in 2017. Per capita spending was also significantly above the OECD average in Switzerland (US$8,009), Luxembourg (US$7,049) and Norway (US$6,351).

13 principles that medical travel should consider