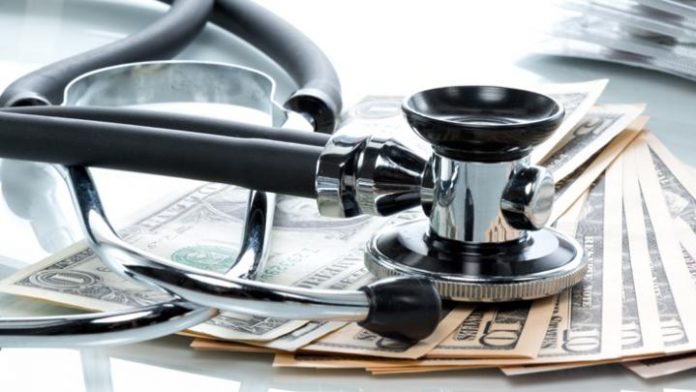 The ability of Saudis to afford overseas treatment is being reduced drastically. Saudi Arabia will cut ministers’ salaries by 20 % and scale back financial perks for public sector employees.

Two out of three Saudis work directly or indirectly for the government. October 2016 sees drastic cuts to pay and perks.

Saudi Arabia will cut ministers’ salaries by 20% and scale back financial perks for public sector employees in one of the most drastic measures yet by the energy-rich kingdom-all to save money at a time of low oil prices.

The measures constitute the first pay cuts for government employees, who make up about two-thirds of working Saudis.

The plunge in oil prices since mid-2014 has pushed the energy-rich country to rein in lavish public spending. Housing and car allowances for members of the appointed Shoura Council have been cut by 15 %. Overtime bonuses for all will be limited to between 25 and 50 % of basic salaries, while annual leave may no longer exceed 30 days.

The cuts to public sector perks are the stiffest in a series of recent measures to boost revenue. The cabinet recently approved proposals to raise a range of government fees including visa charges and fines for some traffic violations.

While rich Saudis may still be able to afford to be medical tourists, many may now struggle.

Governments suggest medical tourists should be treated to a higher standard