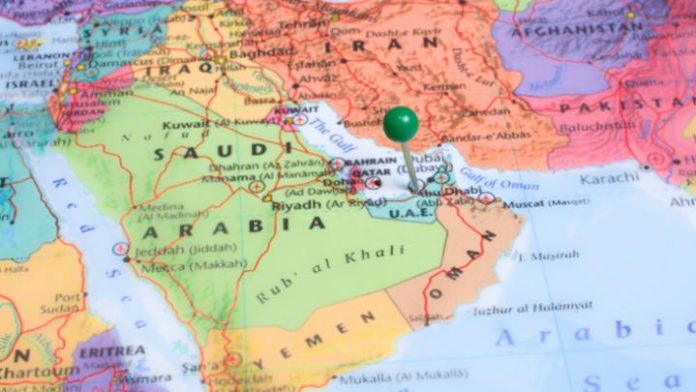 Proton Partners, a private company based in Wales, has bought the centre from Mediclinic Middle East and the Al Noor Hospitals Group.

The acquisition of the Gulf International Cancer Centre will enable Proton Partners International to provide proton beam therapy treatment in addition to conventional cancer treatments that the centre has offered to date.

Mike Moran of Proton Partners International says: “There is a growing need for proton beam therapy treatment around the world and no centres currently offer this in the Middle East. The treatment is transforming the lives of many thousands of cancer patients.”

Proton Partners International is a leading developer of proton beam therapy facilities and is developing three centres across the UK.

Proton beam therapy is considered the most advanced and targeted cancer radiotherapy treatment due to its superior dose distribution and fewer side effects. Protons deposit the majority of their effective energy within a precisely controlled range, directly within the tumour, sparing healthy surrounding tissue. Higher doses can be delivered to the tumour without increasing the risk of side effects and long-term complications, thereby improving patient outcomes and quality of life.

While proton beam therapy today represents less than 1% of radiotherapy treatments, studies estimate that more than 17% of patients treated by radiotherapy would benefit from being treated by this technique.