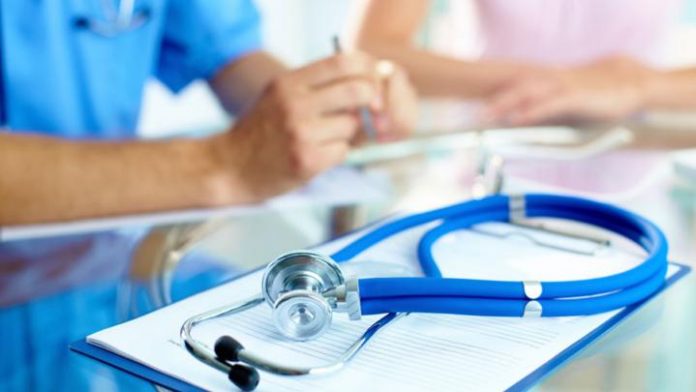 Perth Hospital could become a centre for medical tourism under a plan being considered by the State Government.

The state governor is looking at inviting private investment into the Royal Perth Hospital, potentially from overseas, while throwing open its doors to international visitors from Australia’s near northern neighbouring countries for elective procedures. The plan is in its early stages and is not a formal commitment.

Premier Colin Barnett explains, “RPH has a very large area, covering several city block and we are considering encouraging private sector investment and perhaps remodelling, reshaping Royal Perth. Attracting some International investment in terms of providing healthcare to people in countries to our north with some sort of elective surgery model is a possibility.”

The future of RPH remains a politically sensitive subject seven years after the Liberal Party made an election promise to keep the facility open and redevelop it if it won a second term. A government act was passed to protect RPH, but redevelopment plans have been shelved and hundreds of millions of dollars for the project have been removed from budget forward estimates.

Opponents suggest that it is doubtful if any hospital in Western Australia could compete on price with established medical tourism centres in Singapore and Thailand.

Those trying to turn medical tourism from outbound to inbound say that medical tourism can only be a potential growth area if it builds on Australia’s reputation for quality.

The local chapter of the Australian Medical Association opposes the plan; Doctor Michael Gannon says, ” It is an ill thought out plan. Inbound medical tourism carries the same risks as those seeking treatment in places like Thailand. Australia has some of the best surgeons and medical facilities in the world, but any surgery carries the risk of complications and after-care is often as important as the procedure itself. To match the investment that countries like Singapore have made requires years of planning. Continuation of care is jeopardised with medical tourism, and we need to ensure that patient safety – not schemes to redevelop Royal Perth Hospital – are prioritised. The reality is that the State Government has had over six years to commit funding to RPH and they have failed to do so.”

Rwanda aims to be a medical tourism destination