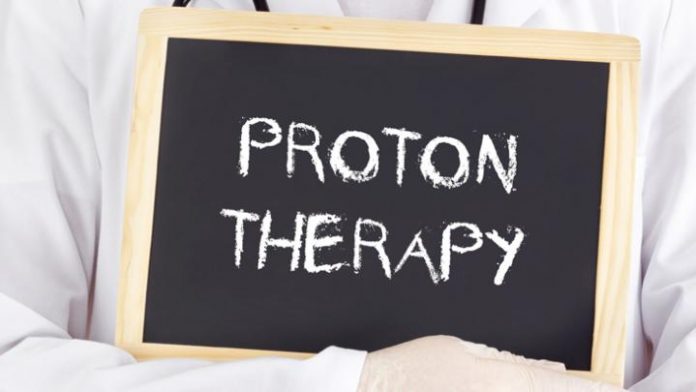 Louisiana is to build a brand new proton therapy centre to improve the provision of cancer treatment in the area and attract medical tourists.

Louisiana economic development secretary Don Pierson argues that while proton therapy is still controversial it could help turn Louisiana into a lucrative medical tourism destination, so in the long run cold save the state money.

There are 24 proton centres in the USA and while they have a capacity to treat 21,000 people a year, the number is only 7000 according to the National Association for Proton Therapy.

Provision Healthcare operates a proton therapy centre in Knoxville and plans to build centres in Orlando, Nashville, and New Orleans, with development for a dozen more. Provision Proton Therapy Centre in Knoxville, Tennessee serves patients across the USA, as well as from as far afield as Netherlands, Taiwan, Mexico, Brazil, Russia and China.