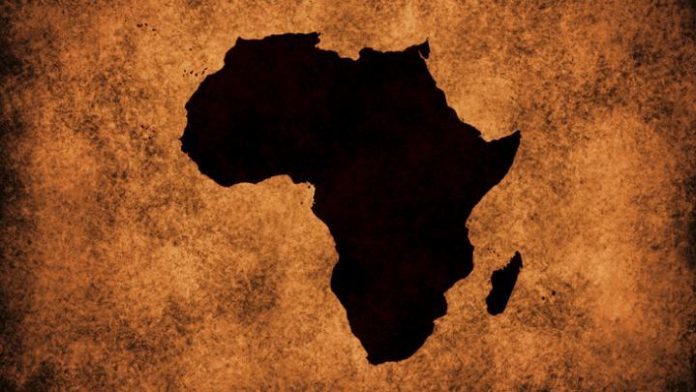 Zimbabwean President Robert Mugabe regularly goes to the Far East for medical treatment while Nigerian president Muhammadu Buhari has been to the United Kingdom for cancer treatment twice in 2017.

They join a long list of African leaders that have sought treatment or have died abroad while seeking treatment at hospitals outside of Africa, all paid for by the taxpayer.

Buhari even admits that Nigeria spends US$1 billion of precious foreign annually on medical treatment abroad.

According to the East African Community (EAC), governments in the sub-region lose $150 million annually in seeking medical treatment overseas.

Motsoaledi is outraged at the trend: “I have made it very clear and I have never hidden it. I don’t like it. I believe we are the only continent where when the head of state is sick, they have to go and look for healthcare outside the continent. What does it say of us as Africa, why only us in this continent?

Motsoaledi practices what he preaches. In 2015, he was admitted to the Steve Biko Academic Hospital in Pretoria suffering pneumonia. In 2013, he was also admitted for a surgical procedure at the same hospital.

The minister continues: “Healthcare leaders need to get treated where everybody else is treated. Don’t ever think going to a public hospital is going to an inferior institution; some of them are the best. Some of them do things that are out of this world.”

Unsurprisingly, other African politicians have not defended themselves against his blistering criticism.

Lack of medical tourism data in Zimbabwe and Zambia

Uganda’s spend on treatment in India