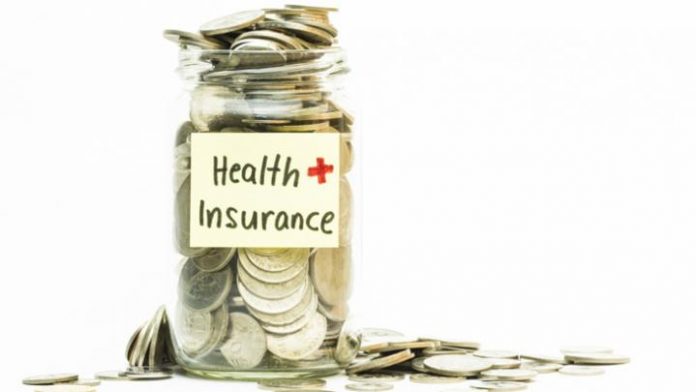 Contrary to what many believe, healthcare in Canada is not free. While Canadians may not pay directly for medical services, they pay a substantial amount of money for healthcare through their taxes.

A typical Canadian family of four will pay $11,735 for public health care insurance in 2015, says the Fraser Institute. The study, ‘The Price of Public Health Care Insurance’, looks at the cost of public healthcare.

Most Canadians are unaware of the true cost of healthcare because they never see a bill for medical services and only pay a small premium for health insurance -in provinces that impose them.

Government revenue does not have a dedicated tax on healthcare, making it difficult for Canadians to decipher how much of their tax dollars actually go towards health insurance.

Over the past decade, the cost of health care in Canada has grown 1.6 times faster than average income.

In 2015, the estimated average payment for public health care insurance ranges from $3,789 to $12,055 depending on the type of family.