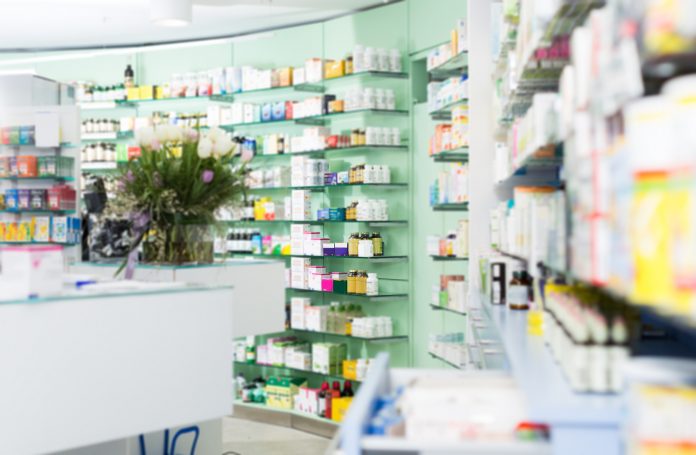 Barcelona Medical Destination (BMD), a platform of medical centres, hospitals and clinics in Catalonia, is already promoting itself to other countries, in anticipation of Spain opening its borders.

BMD’s goal is to promote Catalonia as a destination of specialised medical care, particularly in the city of Barcelona.

It is a platform run by the Government of Catalonia through the Catalan Tourist Board, in partnership with two leading medical associations: Barcelona Medical Centre and Barcelona Medical Agency. It has 13 care centres, of which seven are general hospitals and six are specialist centres. Together they cover 15 medical specialisations.

BMD exhibited at ITB Berlin, in anticipation of Spain opening its borders.

BMD claim that more than 20,000 patients from all over the world get medical treatment or surgery in Barcelona hospitals.

Spain will consider plans to reopen its borders for international travellers who have received a Covid-19 vaccine from May or June. Much will depend on when the EU launches the new digital passport.

Even then, there is a problem, in that a large number of tourists, health tourists and medical tourists are from the UK. As the UK has left the EU, it is not part of the EU digital passport scheme. A UK ban on outbound travel is in force until at least May and perhaps months later.