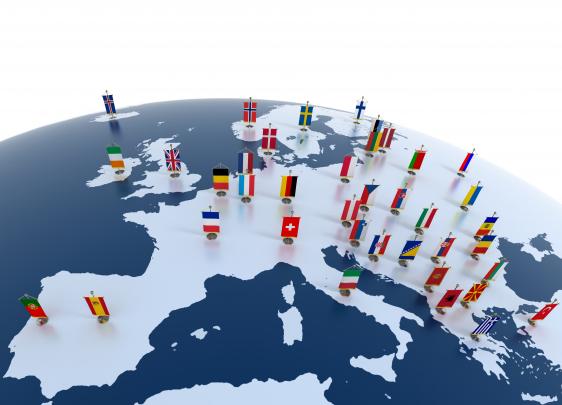 A new World Travel & Tourism Council (WTTC) report identifies the top 10 cities by tourism market revenue size. Shanghai, Beijing and Paris are the top three, but four of the five fastest growing cities over the past 10 years are in China. This growth may influence international medical travel volumes to these cities, but much of this travel is from domestic tourism.

The WTTC ‘City travel & tourism impact 2018’ report covered 72 of the most important tourism cities, which together generated more than US$625 billion contribution to GDP in 2017 (24.3% of global travel and tourism GDP).

The world’s top 10 cities in terms of tourism market size are:

With 54% of the world’s population living in urban areas, cities have become global economic hubs, driving growth and innovation. They attract high volumes of visitors travelling to experience their culture, do business, and live. Over half a billion tourism trips are made to cities annually representing 45% of global international travel.

Travel to cities has grown faster than total international travel demand in the past decade. Cairo was the fastest growing city (34.4%), followed by Macau (14.2%). Four of the five fastest growing cities over the past 10 years are in China: Chongqing, Chengdu, Shanghai, and Guangzhou. Others in the top 10 are Lagos, Tehran and Mumbai.

Cairo, Istanbul, Antalya and Tehran made a big comeback in 2017, growing 34.4%, 13.1%, 9.2% and 9.0% respectively. This growth is the result of improved political stability including the removal of sanctions and increased security.

Domestic travel accounts for 73% of global travel and tourism expenditure in cities, with Chinese cities showing a heavier reliance on domestic rather than international demand.

Cheap transplants for Pakistanis in Turkey