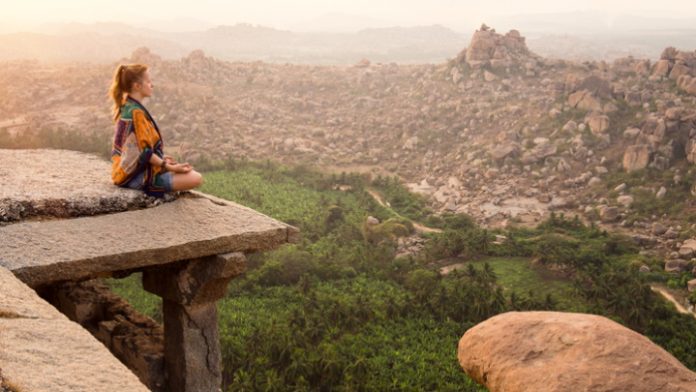 A recent decision by India’s government seeks to broaden the scope of medical tourism visas to include natural and alternative medical treatments, including Yoga. Medical visas can also now be issued within 24 hours.

Despite these changes, difficulties still remain for travellers even if they qualify for medical tourism visa entry. International flights from the Middle East, Europe and countries in the Asia Pacific are limited, which will hamper efforts to generate a flow of medical tourists to India from traditional source markets.

Domestic flight capacity is strained, with reduced services between major cities in India, and is likely to remain so for many months.

The government plans on restarting international tourism in 2021 and medical tourism is high on the agenda. International flights are set to resume soon.

The tourism ministry’s plan will present India as a preferred destination for medical tourism, cutting across the streams of Allopathy, Ayurveda, Naturopathy and Yoga. Discussions are underway between the National Medical and Wellness Tourism Board and Union, Culture and Tourism Minister, Prahlad Patel.

Indian hospitals are being encouraged to secure accreditation through the Joint Commission International (JCI), which is considered the global standard for hospitals regarding patient safety and service quality.

The tourism ministry wants tie-ups between Indian insurance companies and international inbound tourists to offer cover or allow the visitor’s own insurance policy to cover treatment costs once in India but the latter could be a global regulatory nightmare.

India may also become a country with a secondary market for vaccines, where locals or foreign visitors could pay for a vaccination if not eligible to be inoculated under their own government’s scheme.