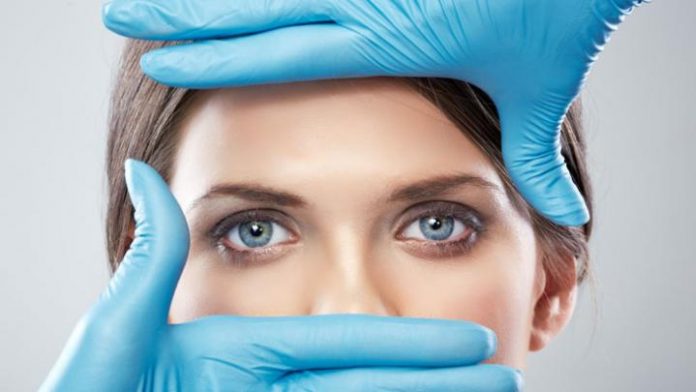 The UAE government halted medical tourism to Korea on June 10 due to the MERS outbreak, and decided on July 21 to resume sending patients to Korea. Other countries have changed their advice to again allow travel.

The UAE government is the only one that sends state paid medical tourists to South Korea at 12 contracted hospitals. The Samsung Medical Center in Seoul has been struck from the list for the time being because it was a hotbed of MERS infections.

An increasing number of medical tourists are also coming from Saudi Arabia, Qatar, and Kuwait. The MERS outbreak dealt a big blow to Korea’s efforts to attract foreign medical tourists. 73% of bookings were cancelled between May 20 and June 20, according to the Korea Health Industry Development Institute.

South Korea’s Ministry of Health says 79,481 medical tourists arrived from China in 2014, and cosmetic surgery was the most sought-after service. According to Chinese data, 56,000 Chinese went to South Korea for cosmetic surgery, up from 25,400 in 2013. The number of failed operations and disputes between Chinese nationals and South Korean clinics is also increasing – by 15 % a year, the Chinese Association of Plastics and Aesthetics says. No exact figures are given, but hundreds of victims have reportedly started an online support group to highlight their problems.

The total medical tourism numbers in 2014 was 266,000, although it is unclear if these are international patient figures or true medical tourists. The plan is a one million by 2020. The Chinese make up the largest group at about 30%, followed by Americans, Russians and Japanese. Among Southeast Asian nations, the biggest numbers are from Vietnam and the Philippines, while 1211 came from Singapore.

To better protect medical tourists the Seoul government has acted in recent months to clamp down on unlawful activity. In May, the authorities indicted 11 illegal medical brokers on charges of violating medical laws and banned another 150 from leaving the country. Most were Chinese nationals or Korean Chinese. They had pocketed up to 90 % of the fees as their commission. South Korea’s Health Ministry has introduced a platform to report illegal brokers on the official medical tourism website Medicalkorea.or.kr and added a list of estimated costs of popular procedures in a bid to prevent overcharging.

An insurance scheme for medical tourists that covers up to 50 million won for injury, death and stress disorder has been on offer from the Korea Tourism Organization since April.

The government has also imposed a new rule that only the 2200 board-certified cosmetic surgeons can operate on foreigners, even though current laws allow all doctors (including general practitioners) to perform cosmetic surgery in the country. Those found treating foreigners illegally could face jail.

Dr Park Sang Hyeon from the Korean Association of Plastic Surgeons says they face intense competition from non-specialist doctors, who are responsible for 70 to 80 % of cosmetic surgery-linked accidents, “Competition is stiff and GPs with no experience are lowering prices to attract customers.”

The association is also preparing a safety protocol manual and there are plans to install security cameras in operating theatres to deter the use of shadow doctors – young doctors or interns who take the place of more senior surgeons.

Cooperation: the key to developing a system of global medical tourism...