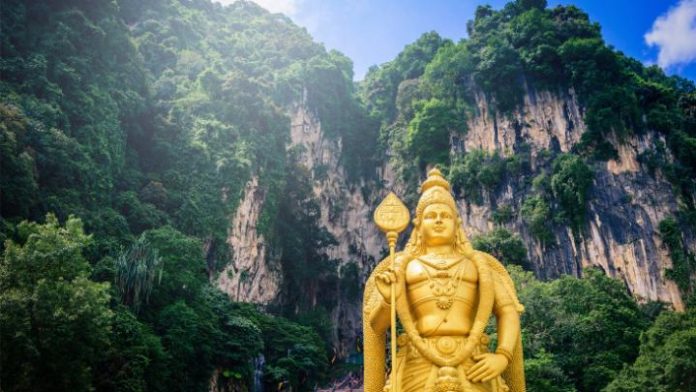 In an article in The Star, Medisinar managing director Dr Anil Kumarsaid has said they want to make Sabah known as the number one destination for healthcare in the East Asia region. The Malaysian state is only at the beginning of developing a medical tourism sector however.

The article says that as a preparatory step towards this goal, the Sabah Tourism, Culture and Environment ministry, through the Sabah Tourism Board (STB), would be convening a meeting with Tourism Malaysia and private hospitals in Sabah. It also said that STB would initiate a feasibility study by collecting relevant data from private hospitals in the State. The Sabah Tourism, Culture and Environment ministry would act as an advisory body to the council if it was established.

Argentina has potential for medical travel

Development of medical tourism in Poland

Is the UK fertility sector facing a tipping point?