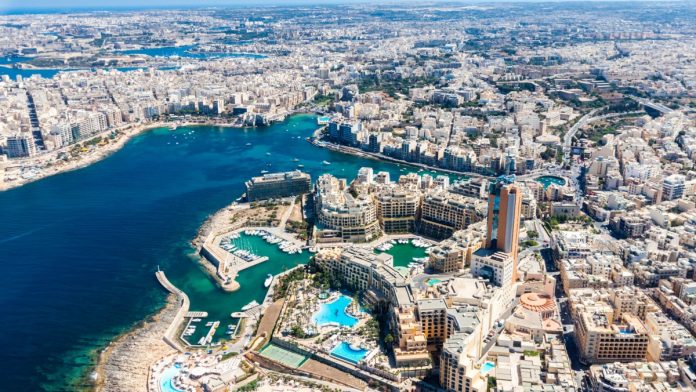 Malta has tried to be a medical tourism destination, and small numbers have come from France, Italy and the UK.  But a ban on unvaccinated travellers from the UK, and a growing political row about the management of some of the country’s hospitals, is slowing progress.

Fully vaccinated tourists, health tourists and medical tourists from most EU countries can travel to Malta without testing or quarantine. Unvaccinated UK travellers are still, however, banned from entry.

Malta is testing the EU Digital COVID Certificate technology and should launch soon. It has vaccinated 67% of its citizens, the highest percentage in the EU.

Beyond vaccination complexities, there is a growing political row about the management of some of the country’s hospitals.

The Nationalist Party has pledged to immediately rescind the country’s contract that privatised the management of three hospitals. The National Audit Office had given a scathing assessment of the deal and found that there was collusion between Vitals Global Healthcare (the initial concessionaire) and the government, and that this in itself should render the contract null and void. The concession was transferred by Vitals to a related company, Steward Health Care, and it is likely Steward will fight hard against losing the concession. They are resisting changes that the current government wants to make in the contract they took over from Vitals, and the US embassy in Malta is believed to be helping Stewards, because it is a US company.

Promises to make the hospitals a major medical tourism destination have yet to be fulfilled.

Malta is also seeking to attract digital nomads through a new temporary residence scheme offering non-EU applicants a one-year visa allowing them to live and work from the island.