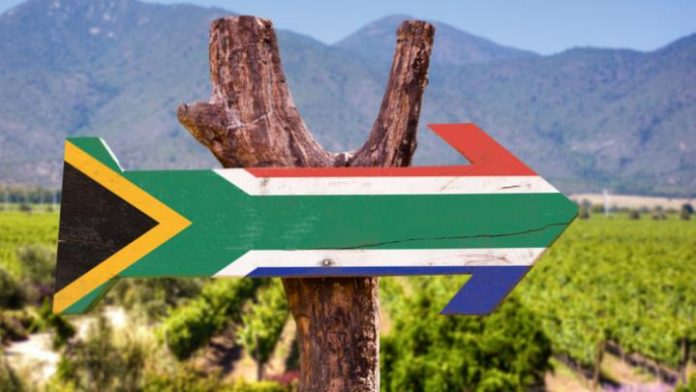 As South Africa’s tourism industry grows, the number of foreign patients going to the 30 rehab clinics in South Africa is increasing.

Foreign patients are increasingly going to South Africa to deal with their addiction to substances such as alcohol and drugs, and for behaviours ranging from gambling to sex.

The Netherlands alone accounted for 3,000 of the visitors. Mario de Wit of Dutch addiction care organisation GGZ Interventie, says the Netherlands sends 250 patients per month to South Africa. “Each of them contributes €40,00 (R59,500) to the local economy during their 32-day stay,” he says.

The company has arrangements with five Cape Town based clinics that offer 32-day rehab and recovery programmes.

South Africa’s rehab industry is growing due to the affordability and the quality of care. Addiction care is 65% cheaper in South Africa than in Europe. This allows people to get treatment for twice as long for the same price.

While Europeans account for most foreign rehab patients, there is an increasing number from the Middle East.

De Wit adds “Addiction doesn’t officially exist in the Middle East because drugs and alcohol are forbidden. That is why they go to South Africa anonymously.”

Those going there for treatment were mainly well-off customers able to afford a five-star rehab resort that combines treatment for addiction, private bungalows, spas, golf and equine training woven around their therapy.

Made in India explores surrogacy tourism