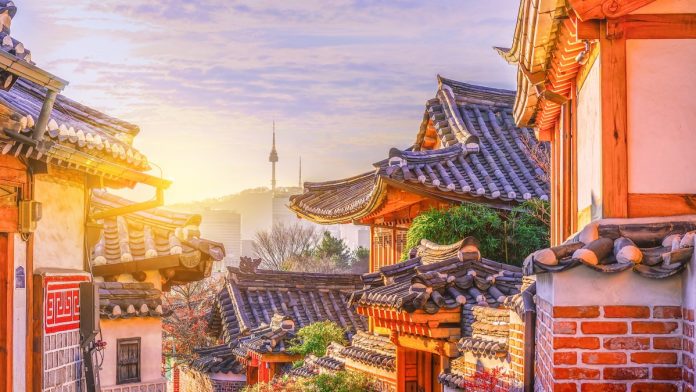 The number of foreign patients to South Korea was on a sharp increase for many years, with the government actively promoting medical tourism.

The COVID-19 pandemic has led to a sharp drop in foreign patients, mostly from China, the USA, Japan, Russia, and the United Arab Emirates.

The Ministry of Health and KHIDI figures are for international patients. The numbers do not equate to actual medical tourist numbers as they are of all international patients and include all foreigners and any Koreans who receive no benefits from medical insurance.  This includes American soldiers based in the country, plus holiday and business travellers and expatriates treated in the country. Up to one in four of these is not a medical tourist.

A partial reason for the high number of Americans, Chinese and Vietnamese listed as international patients is the number of resident foreigners. According to the Ministry of Government Administration and Home Affairs, the foreign population in South Korea, including migrant workers, is 2.4 million. The biggest group of foreigners in Korea are the Chinese at around a million – followed by Vietnamese and Americans at 150,000; plus 28,000 US troops stationed in the country.

Restrictions on international travel and the entry of foreign nationals due to virus concerns contributed heavily to the sharp decline.The KHIDI report was based on individual annual reports filed by certified medical clinics and hospitals throughout Korea.

The number of foreign visitors to traditional Asian medicine clinics fell 90.7% to 2,204 people in 2020, a sharp contrast to the sector’s highest-ever figure of 23,723 patients just a year earlier.

Korean medical institutions suffered the heaviest blow in numbers of visitors from China, the USA and Japan, the three biggest overseas consumer groups for local institutions in terms of profit.

The report estimated that the overall trend would continue this year, as the COVID-19 pandemic remained strong and the freedom to travel internationally for medical treatment could not be guaranteed. Recovery is expected in 2022.