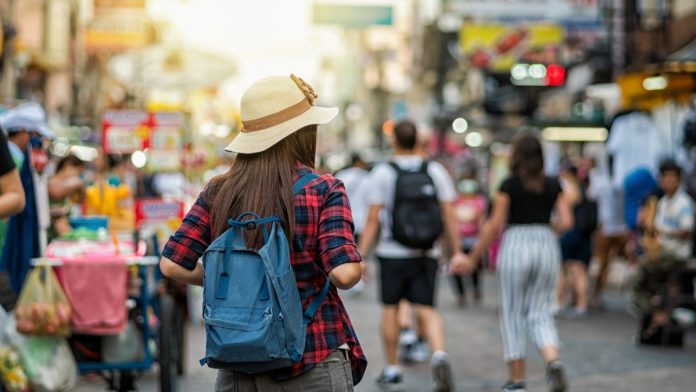 Most of Thailand’s inbound medical tourism is based in Phuket and Bangkok so plans to have both open to fully vaccinated medical tourists is a boost.

At least until December and probably well into 2022, this will not include customers from Australia due to outbound and returning quarantine rules. But an increasing number of medical tourists are from Asia, as the influence of Europe and the number of European expatriates has declined in the last two years.

Due to the improving Covid-19 situation in Thailand in recent weeks, many regions in the kingdom are planning to reopen to tourism in October.

After the largest islands of Phuket and Ko Samui, the seaside resort of Hua Hin on the mainland is expected to welcome tourists again from October 1.

The plan of the government is to reopen the country by mid-October with a three-step plan. The first phase began in July and August and included Phuket.

The second stage is scheduled for October 1, and will include Bangkok, while the third stage, scheduled on October 15, includes 21 provinces of the country.

For 2022 the government is also looking to implement travel bubbles between border provinces and four neighbouring countries of Cambodia, Myanmar, Laos and Malaysia. The country will have to have a vaccination rate of 70% and receive mutual approval from local administrations and local health authorities before their reopening. Many medical tourists are from these countries.

Mass tourism to Thailand is out but medical and health travel...