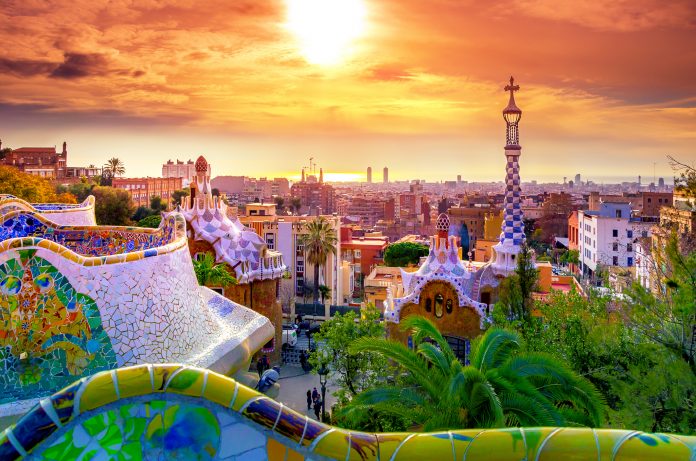 Spain will allow all vaccinated tourists and medical travellers to visit the country from June 7 regardless of their country of origin. It is also increasing efforts to promote its growing medical and health tourism sector. The UK government has however warned against travel to the country.

Spain will allow tourists from 10 non-EU countries deemed low-risk to enter without a negative PCR test:

Travellers must be able to show digital proof of vaccination, a negative COVID-19 test, or proof that they recently recovered from the virus. Vaccines that have been approved by the European Medicines Agency for travellers include Pfizer, Moderna, AstraZeneca, and Johnson & Johnson.

Spain is taking part in a pilot in all its 46 airports for the EU’s digital COVID-19 health certificate and aims to have it implemented for the June 7 reopening.

Britain is the biggest source of tourism for Spain, and the British are now welcome without a negative Covid test or proof of vaccination.

For medical and health tourism, the British are also a major source of business. But while Spain allows them in, as yet the UK governments do now recommend travel to Spain.

Spain is on the UK amber list of outbound countries where non-essential trips are still banned. Travellers returning to Britain from an amber location must quarantine at home for ten days and take a pre-departure test and two post-arrival tests when back in Britain.  The next revision of the amber country list is not until after June 7.

Spain plans to recover to 70% of pre-pandemic tourism levels by the end of 2021.

Spain’s international tourism fair FITUR 2021 in May included a new section Fitur Health to promote its growing segment of medical and health tourism. Promotional organisation Spaincares stated at the event that Spain has 140,000 medical tourists every year.

The country is also now promoting health tourism, from physical wellbeing to mental and spiritual health, including activities such as yoga, aromatherapy, meditation, and open-air activities. The event saw Spanish National Association of Spas (ANBAL) and the cities of Valencia and Tenerife profile their thermal baths and the benefits of water therapy in parts of the Iberian Peninsula. It focused on Tenerife as a health destination, as the island waits certification as a European Health Destination.