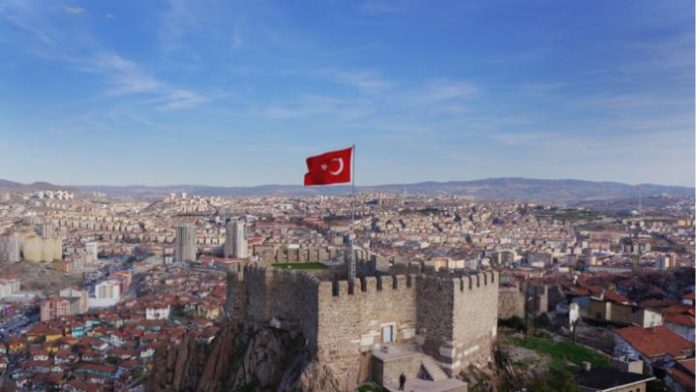 The biggest in Europe, the burn centre at Başakşehir Pine and Sakura City Hospital in Istanbul says it has catered to patients from 25 countries since March 2022.

The centre recently took in seven patients who were injured in a major explosion in Libya and are still under treatment.  It has also received patients from Morocco, the Ivory Coast, Iraq, Jordan, Syria, Kazakhstan, Ukraine and Bulgaria.

Burn cases sometimes involve a high rate of germ infection. The centre has two surgery rooms, with a negative pressure feature that sucks the air in the room and filters it before emitting it outside.

Burn treatment is expensive due to the high cost of maintaining hygiene levels and daily dressing of wounds. Unlike other European countries, the Turkish government allows immediate access to supplies of artificial tissue and stem cells.

Does Nicaragua have medical tourism potential?