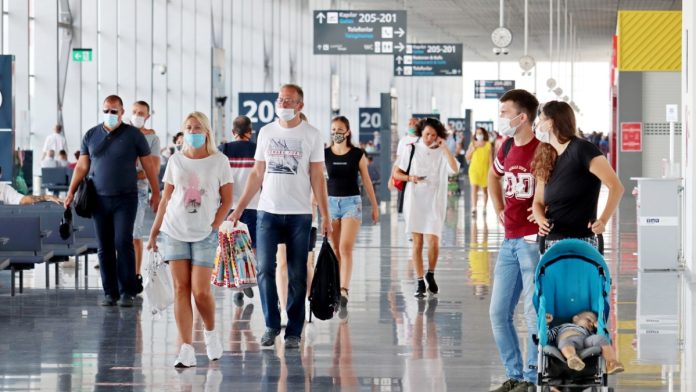 As competitors have opened or plan to open to medical tourists, Turkey’s government has authorised the Services Exporters’ Association (HIB) to ease visa requirements for foreign visitors coming to Turkey for medical treatments. An increasing number of medical travellers from Bangladesh have been going to Turkey.

The Trade Ministry and Foreign Ministry has signed an agreement, the Medical Visa Cooperation Protocol, to authorise the HIB.

Turkey’s government argues that the medical tourism market has been expanding rapidly worldwide and that it wants to resume inbound medical travel so that it does not lose opportunities.

Turkey claims to have hosted around one million patients in the last 10 years. The country aims to earn US$3 billion in income from medical tourism by 2023. This is believed to be a realistic target, as in 2018 and 2019 it claims to have earned around US$6 billion.

Being unable to go to their usual destinations of India, Malaysia, Singapore and Thailand, an increasing number of medical tourists from Bangladesh have been going to Turkey. Turkish Airlines is now flying twelve times a week between the two countries. Many people go to Turkey because they share the same culture, religion, and halal food.