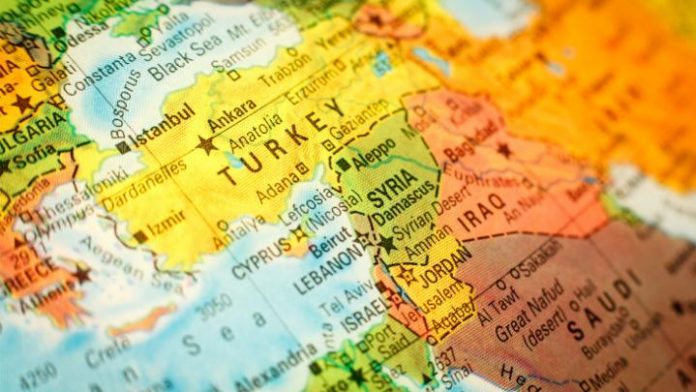 Waiting lists for NHS weight-loss surgery are up to five years, while private surgery in the UK costs up to £12,000. In comparison, procedures such as gastric sleeves and bypasses can cost £3,000 at some Turkish hospitals, including hotels and flights.

While UK doctors may have their own agenda when highlighting problems in Tűrkiye, UK government figures back up these claims.

The Foreign Office has revealed that 20 Brits have died during medical tourism trips to Turkey since January 2019. UK doctors report that increasing numbers of patients are returning home needing corrective surgery and aftercare. Serious issues can include internal bleeding, hernias and infections that require emergency surgery.

Members of the British Obesity and Metabolic Surgery Society are launching a nationwide audit to assess the scale of the problem.

Barbados is the latest Caribbean country to launch an online investment...