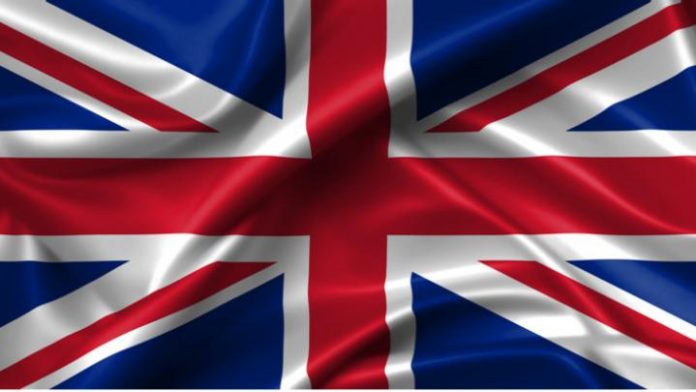 According to BioNews, a High Court decision has granted a declaration of non-parentage, in a case where an unmarried UK couple had a baby using embryo adoption in Spain. Patients travelling for fertility treatment outside the UK now need to carefully consider the legal relationship of any child born as a result of such treatment.

The case hinged on different rules for treatment taking place in the UK’s HFEA-licensed clinics as opposed to other facilities. It highlights the need for patients embarking on fertility treatment outside the UK to consider the legal relationship of any child born as a result of such treatment, as well as the responsibility of UK clinics to carefully consider the information they give to patients when suggesting treatment abroad.

The unnamed couple sought treatment in a UK fertility clinic. The male partner had had a vasectomy, the consultant told the mother the chances of retrieving suitable eggs was low due to her age. She proposed embryo adoption as a possible option and, according to the mother, suggested the couple might wish to consider a clinic in Spain.

The couple decided to pursue embryo adoption. A cryopreserved embryo which had been donated by another couple was transferred into the mother in a clinic in Spain, resulting in a pregnancy.

The mother understood both parties’ intentions to be that they would both be legal parents of any child subsequently born. She was not aware of the implications of their legal status until after the child’s birth. Both parties attended the birth registration, recording the male partner as father.

The couple separated six months after the birth, and the male partner had no further contact with the child. When the mother sought child maintenance, her former partner responded that he was not the biological father and not liable to pay.

Following legal advice, the mother applied to the court for a declaration that the male partner was not the parent of the child to be made, so the child’s birth certificate could be amended.

The statutory framework governing the parties’ legal status for the child is contained in the Human Fertilisation and Embryology Act 2008. Section 33 defines mother:

(1) The woman who is carrying or has carried a child as a result of the placing in her of an embryo or of sperm and eggs, and no other woman, is to be treated as the mother of the child.

(3) Subsection (1) applies whether the woman was in the United Kingdom or elsewhere at the time of the placing in her of the embryo or the sperm and eggs.

Therefore, the mother is unquestionably the legal parent of the child. Defining the father is more complex.

The Act draws a distinction depending on whether the mother was married. If the parties were married at the time of the embryo transfer, then the male partner (similar provisions apply to a female spouse/civil partner) would be treated as the child’s father unless he was able to demonstrate he did not consent to the placing of the embryo into the mother. In such cases, the country where embryo transfer takes place is irrelevant (section 35(2)).

If there is no spouse, sections 36 and 37 can confer parenthood, but are only applicable in the course of treatment services provided in a licensed UK clinic. Both partners must each give the person responsible (at the licensed clinic) a signed notice that consents to the male partner being treated as the father (or female partner as parent) of any child resulting from treatment.

The criteria were not met as, although initial advice was sought in the UK, embryo transfer took place in Spain. Additionally, the agreed parenthood conditions were not met as the necessary consents had not been provided. The judge therefore granted the declaration of non-parentage.

The presiding judge, Mrs Justice Theis said that it was ‘noteworthy’ that the parties involved in the case and the UK clinic had given little, if any, consideration to the legal ramifications of the embryo adoption abroad, or their legal relationship with the child who would be born following such treatment.

‘From the child’s point of view any parties embarking on fertility treatment, particularly involving a clinic abroad, should give careful consideration as to what their respective legal position will be with any child born as a result of such treatment,’ she said.

The judge directed that the judgment was brought to the attention of the relevant authorities, including the Department of Health and the HFEA.

Fertility clinics in the UK must provide information about legal parenthood and ensure that patients understand the implications for themselves and any child born as a result of treatment. Patients must be offered counselling. Whilst the HFEA cannot govern treatment abroad, this case highlights the need for accessible information for patients seeking treatment abroad using donated gametes.

Obstacles and opportunities in American healthcare