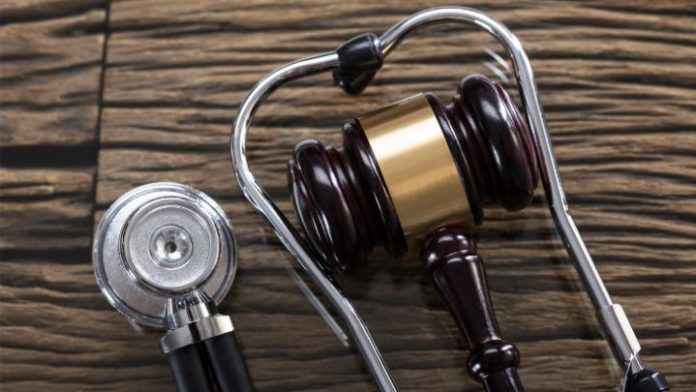 The Advertising Standards Authority (ASA), the UK advertising regulator, has upheld a fourth complaint against UK clinic, MYA Cosmetic Surgery for a TV advert for breast enlargement surgery. Cosmetic surgery clinics promoting their services should take note of the case.

The TV ad and a video-on-demand ad for breast enlargement surgery at MYA Cosmetic Surgery featured a voiceover: “If you’ve been considering breast enlargements for a while, then visit mya.co.uk to book your free consultation”. The ad showed young women around a swimming pool, on the beach and on a boat. The voice-over continued, “These girls had breast enlargements with MYA, and all feel amazing”.

There were 17 complainants, including from the Mental Health Foundation, who felt the advert exploited young women’s insecurities about their bodies, trivialised breast enhancement surgery and portrayed it as aspirational. They challenged whether the advert was irresponsible and harmful.

MYA Cosmetic Surgery said they believed the advert focused on the positive aspects of women’s lifestyles and did not explore the negative attitudes towards their body image prior to surgery. They said the advert did not make any direct claims about the positive impact of surgery and did not show a ‘better time’ in social events as a result of surgery.

MYA said the advert featured real patients over the age of 21 and within a healthy body range. They said that the advert did not trivialise the decision to undergo surgery or imply that the only reason the women in the advert were able to enjoy themselves was because of breast enlargement. They referred to the on-screen text which stated, “If you have been considering breast enlargement for a while” and drew attention to the requirement for a consultation. They believed the on-screen text of “No surgical procedure is without risk. 18+” and “Any decision to have cosmetic surgery should not be undertaken lightly. Allow plenty of time to reflect before going ahead with a procedure” was prominent and stressed the seriousness of the procedure and the need to take plenty of time to reflect before proceeding.

The ASA considered that the advert went beyond presenting the lifestyle of women who had breast enlargement in a positive light and implied that the women were only able to enjoy the aspirational lifestyle shown, and to be happy with their bodies, because they had undergone that surgery. It also considered that the focus on the aspirational lifestyle and the tone of the advert, in combination with the statement “join them and thousands more”, which suggested that it was common to undergo breast enlargement and acted as an explicit call to action, had the effect of trivialising the decision to undergo that surgery.

The adverts must not appear again in the form complained of. MYA Cosmetic Surgery must ensure in future that they do not imply women had only been able to enjoy an aspirational lifestyle and to be happy with their bodies because they had undergone breast enhancement surgery, and that they do not trivialise the decision to undergo that surgery.

MYA’s advertising for breast enlargement surgery has in the past received complaints, which have also been upheld by the ASA.

JCCP partners with sk:n to push for more regulation in cosmetics sector