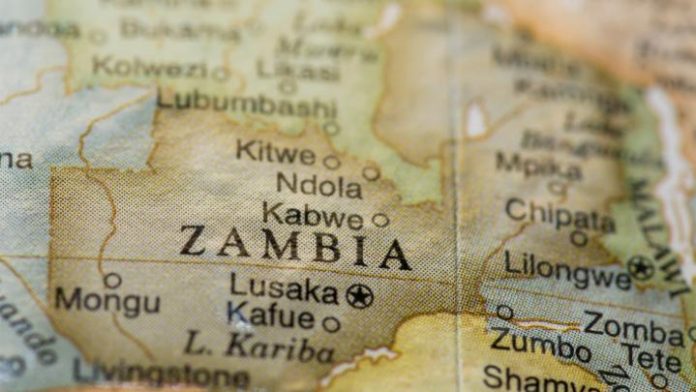 According to allAfrica, modernisation of health facilities and improved capacity to handle complicated ailments in Zambia has reduced the evacuation of patients to other countries for specialist treatment by about 68 cases within one year.

The article quotes Zambia’s Ministry of Health spokesperson Abel Kabalo, who said the evacuation of patients for specialist treatment to other countries reduced to 80 in 2018, down from 148 cases in 2017, resulting in the Government saving on resources.

Dr Kabalo said that Zambia had not reached a level where it could handle all complicated illnesses locally but the reduction in the number of evacuations was an indication that it was making steady progress towards attaining that feat. Dr Kabalo also said evacuations for specialist medical treatment abroad were expected to continue reducing going forward as the Ministry of Health continued to build on its current competences.

The Government has been criticised by some sections of society for continued evacuation of patients needing specialist treatment abroad at a huge cost instead of building capacity of local health personnel and facilities.