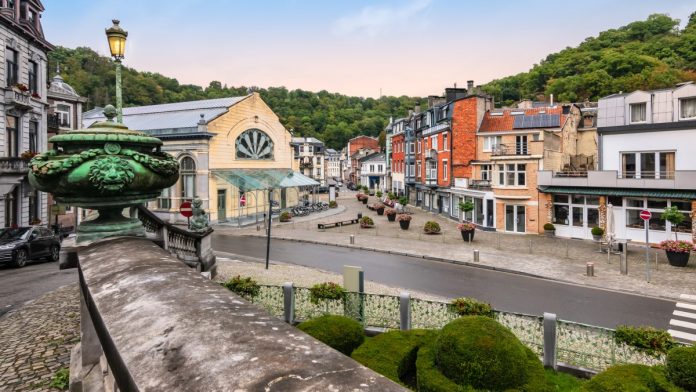 Eleven Spa towns in Europe are celebrating after their collective addition to UNESCO’s list of World Heritage sites.

World Heritage status was given to the towns for their exceptional testimony to the European spa phenomenon. They were the pioneers of modern tourism and although often small in size, they attracted guests who might otherwise only gather in great metropolises and capital cities.

All of these towns developed around natural mineral water springs. They bear witness to the international European spa culture that developed from the early 18th century to the 1930s, leading to the emergence of grand international resorts that impacted urban typology around ensembles of spa buildings such as the kurhaus and kursaal (buildings and rooms dedicated to therapy), pump rooms, drinking halls, colonnades and galleries designed to harness the natural mineral water resources and to allow their practical use for bathing and drinking. Related facilities include gardens, assembly rooms, casinos, theatres, hotels and villas, as well as spa-specific support infrastructure. These are all integrated into an overall urban context that includes a carefully managed recreational and therapeutic environment in a picturesque landscape. Together, these sites embody the significant interchange of human values and developments in medicine, science and balneology.

Spa towns are popular tourist attractions and the spa experience is all about long-term stays.  The World Heritage label is likely to boost tourism for the eleven.