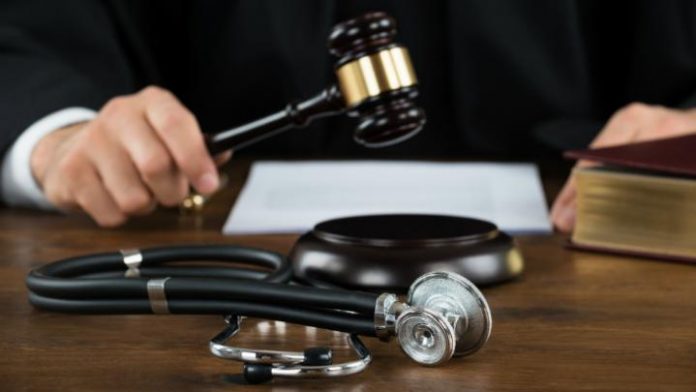 An overstaying Chinese tourist believed to be running an unlicensed birth tourism scheme on U.S. Commonwealth island Saipan, has been indicted in the federal court.

Sen Sun, also known as Sam Sun, was an overstaying Chinese national. The U.S. government said he was operating an unlicensed business that offered tour packages for pregnant Chinese women seeking to give birth on U.S. soil. U.S. citizenship is automatically conferred on children born in the U.S. and its territories, such as Saipan in the Commonwealth of the Northern Mariana Islands (CNMI), just North of Guam.

According to the indictment, Sun charged each client $15,000 for services that included providing round-the-clock caregivers, who were in reality unauthorised to work in CNMI.

The indictment states that Sun arranged or facilitated transportation to and from CNMI, transportation within CNMI, food and accommodation, medical services via a licensed clinic, and the filing of documents necessary to obtain U.S. passports for the new-born children.

Sun began operating his trip packages in January 2017. The packages offered included round-the-clock caregivers who would offer grocery shopping, cooking, cleaning, and basic care of the mothers and new-born infants, the indictment stated.

Sun required his clients to bring at least $15,000 with them from China so they would then pay him directly, in cash, upon their arrival in the CNMI.

From January to November 2017, Sun hired aliens despite knowing they were not authorised to work, the indictment stated. Sun employed up to 30 caregivers, some if not all were Chinese nationals, and none were authorised to work.