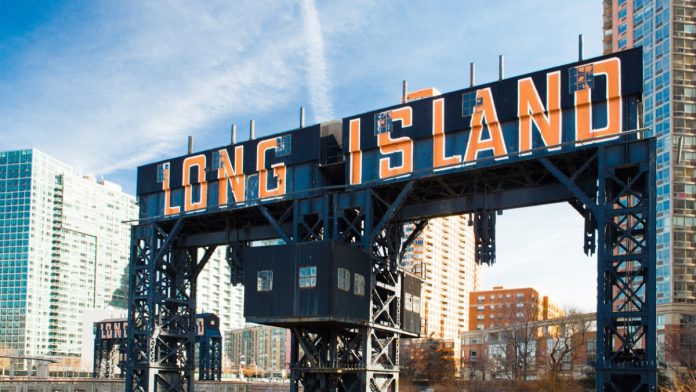 Six people are accused of committing fraud in a scheme that brought 117 pregnant Turkish women to Long Island, USA to give birth so that their children would be born American citizens.

The scheme enabled pregnant Turkish women fraudulently entering the United States using tourist and business visas to give birth so that their children would obtain United States citizenship and medical benefits. The pregnant women stayed in one of seven birth houses.

The US prosecutor’s office said Aksakal organized the scheme that resulted in losses of more than US$1 million to the state Medicaid programme between 2017 and 2020.

The advertisements said that fees paid by pregnant women – approximately US$7,500, nearly all in cash – would include transport, insurance to cover the costs of pre-natal, delivery and post-natal medical care, assistance with the process for applying for United States citizenship on behalf of children born in connection with the scheme, and consultation in Turkish concerning health care issues.

Prosecutors said the offences occurred in Suffolk County between 2017 and 2020. The women came into the U.S. on tourist or business visas.

Surrogacy tourism to India comes to an end