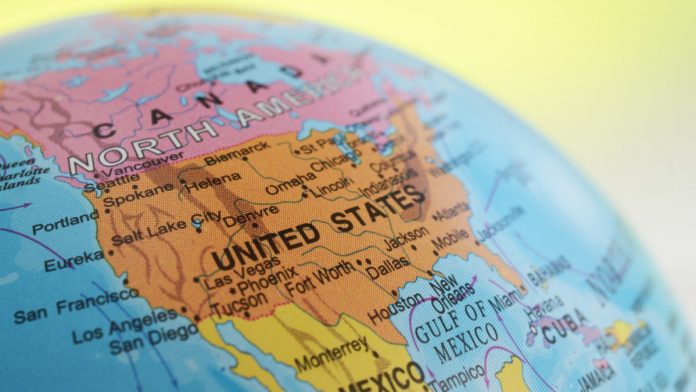 The United States is forming expert working groups that will make plans to resume international travel with several key destinations, including Mexico, Canada, the United Kingdom, and the European Union.

While an increasing number of EU countries are allowing American travellers, the USA has not yet reciprocated.

Soon after the EU advised all member states to allow in vaccinated Americans, the US government confirmed that it has not changed its stance but stated it wants to re-open international travel “within weeks”.

The USA has renewed land border closures with Canada and Mexico until at least 21 July. The USA continues to ban most incoming visitors from the EU, UK, Brazil, China, India, Iran and South Africa.

America is also planning its first marketing campaign since the pandemic began, with the message that the US is ready for tourists to visit.

It is critical to get the land borders open with Mexico and Canada because 50% of the annual international visitors to the US are from those two countries; and most inbound and outbound medical tourism is with these counties too.

Holistic wellness concept in Melaka to be open by 2020