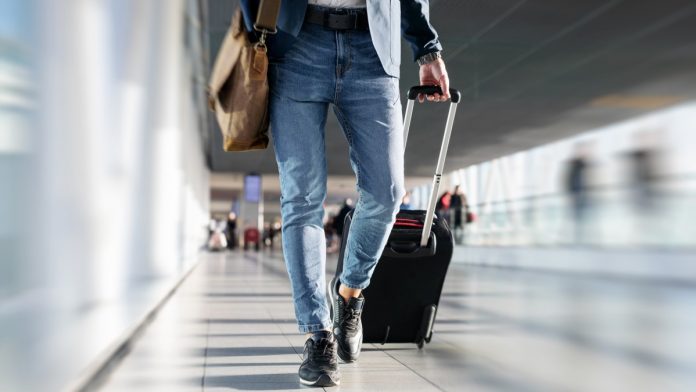 Many Russians want to go to European countries as tourists, health tourists and medical tourists but tests, confusing and changing quarantine rules, lack of flights, political issues and increased costs mean they will not be back in significant numbers until mid-2022.  Ian Youngman looks at why Russian medical and health tourists have mostly been avoiding Greece, Turkey and Bulgaria this year.

Russian medical and health tourists have mostly been avoiding Greece, Turkey and Bulgaria this year. In 2019, Greece had 500,000 Russian tourists, Bulgaria had 450,116 and Turkey had 6 million, some of which were health and medical tourists. In 2020, 2.1 million Russians visited Turkey. For all three countries, most of 2020 and the first half of 2021 was a tourist desert for Russians.

While the pandemic takes the blame, politics influencing flight connections to Bulgaria may be a bigger issue. While Russians may want to travel, flights to many countries are scarce or absent, and without cheap charter flights most Russians will not travel. There are currently no flights, for example, from Russia to the Bulgarian Black Sea coast.

Russia’s ambassador to the EU, Vladimir Chizhov, has denied any political background behind the absence of Russian tourists stating; “I would warn journalists against the temptation to try to find a black cat in a dark room. Russian aviation authorities are keeping contact with their counterparts from EU member states and decisions on setting up or changing routes of certain flights are taken in full compliance with current aviation rules and procedures, as well as sanitary requirements of all countries participating in the process. Russia is not using international air transport for political bargaining.”

From July, Russian authorities have allowed the local air operator Pegasus Tourist to operate charter flights to Burgas and Varna in Bulgaria. Other charter operators have also received permission to fly to the country, including Ural Airlines and Aeroflot. 240 charter flights to Varna and 630 to Burgas are planned for the period until October.

Bulgaria can now expect up to 10,000 visits by Russian citizens per month after Russia decided to resume flights, and the number of visits is expected to reach 100,000 this year. However, Vladimir Chizhov has said that this would depend on the pandemic situation in Russia, which is currently complicated.

From late June, the removal of the ban on flights and travel meant tourists, health tourists and medical tourists could again travel to Turkey. From June 22, Russia and Turkey fully resumed air traffic.

The Greek situation is complicated by a quota system from Greece, EU sanctions on Belarus, EU rules on Russian travellers, and flight bans from Russia.

Commercial flights have resumed in small numbers but not charter flights. Greece has decided, after pressure from Germany, to require a PCR test for Russian tourists even if they are fully vaccinated with the Russian jab.

The EU COVID-19 certificate only recognises vaccines approved by the European Medicines Agency, namely Pfizer, Johnson & Johnson, Moderna and AstraZeneca. However, it allows a country to recognise other vaccines if they have been approved by the World Health Organisation (WHO) or by the regulatory authorities of other EU member states. Russia’s Sputnik V vaccine has not been authorised by the WHO but other European countries such as Hungary have not done so.

In practice, there is a paradox: Greece can accept a certificate of tourists from Hungary who have been vaccinated with Sputnik V but not from third countries such as Russia.

In other countries, Montenegro’s government is also seeking to re-establish flights with Russia. Russian flights to Cyprus only resumed on 28 June, for scheduled flights but not charters.

How to open safely for visitors