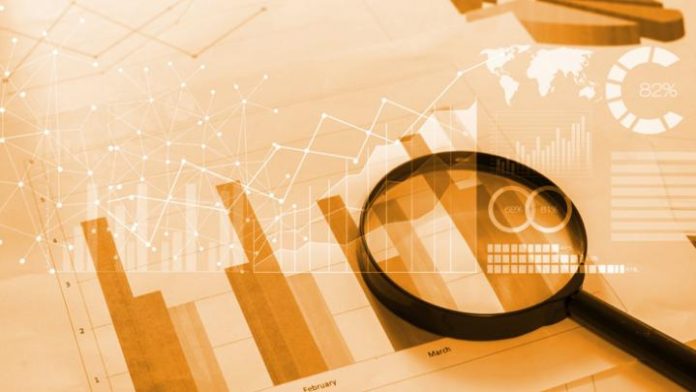 Will the Indian medical tourism market really be worth USD 8 billion by the year 2020? Where has this figure come from? And how did they come up with it?

The US based Medical Tourism Association provides a rich vein of misinformation when it comes to my pet topic of “the medical tourism numbers game”. This week, I received an email from a Rudy Dopico inviting me to attend an ” informative webcast” and learn how ” to expand your reach into the fastest growing economic region in the world”.

It was headlined: “8 Billion Market Growth in India”.

I suppose, in a post-Trump world, where it’s becoming OK to spout “alternative facts”, we shouldn’t be surprised.

I don’t know Rudy Dopico but his LinkedIn profile tells me he’s a “Top-performing sales, marketing, and business development professional with proven ability to drive business expansion through aggressive sales initiatives”. It doesn’t mention anything about medical tourism in his background… which is probably why he writes a headline like “8 Billion Market Growth in India” without thinking what that means. 8 Billion is a big number… sales people like big numbers, except when it’s a sales target 🙂

So, I did some digging to see what this “8 billion” is about. 8 billion percent growth? 8 billion patients? 8 billion rupees? Where did it come from?

Where did the “8 billion” originate?

The number originates from Grant Thornton India’s National Managing Partner, Vishesh C Chandio, who said this “The Indian Medical Tourism market is expected to grow from its current size of USD 3 billion to USD 7-8 billion by 2020,” in India’s Economic Times. Now, we know from past history that the big consultancies can get it badly wrong when they are researching medical tourism. Remember the McKinsey analysis and Deloitte?

So, it’s saying that:

Given that the key driver for India is low cost, and that it’s major source markets are countries such as Bangladesh, Afghanistan and those in Africa, are these figures believable?

So… what’s the real number?

The honest answer… no one knows. Probably a lot less than USD 3 billion now and USD 7-8 billion in 2020. To put the number in perspective, here are some numbers for international patient business for the top five Indian hospital groups:

So for the top five hospital groups, international patient revenues total around USD 155 million. That works out at around USD 5 million of revenue for each inpatient bed within the major groups. And leaves another USD 2.845 billion of international business to  be delivered by India’s other hospitals.

How did Grant Thornton get to the USD 3 billion?

For the sake of argument, let’s assume that all of the other hospitals in India are as active in the international patient market as those within the top five hospital groups. (Ask yourself… is that a realistic assumption?)

And that’s probably how Grant Thornton came up with the number… take the data you can get from the major hospital providers, then project it to represent the entire market.

I’ve asked Grant Thornton for some insight into how they created their numbers. I’m waiting for a response.

If you sign up for the upcoming MTA webcast, ask them what they think the real number is. Rudy will probably be happy to come up with a number for you. As long as it’s big…

Dubai open to all vaccinated travellers