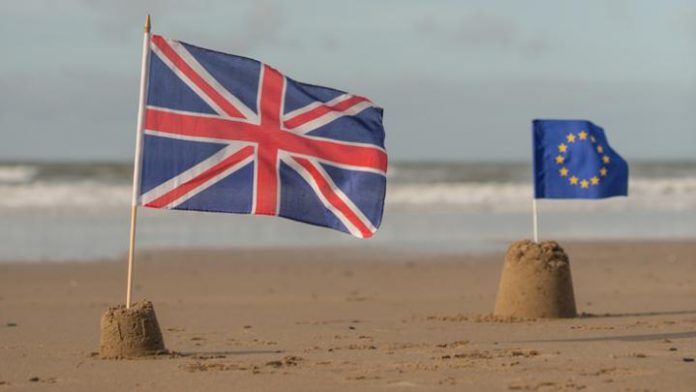 While the UK’s media is focused on the chaos that surrounds the UK’s attempts to leave or stay in (who knows?) the European Union, much less coverage is being given to what is happening in the UK’s healthcare system – the NHS. It’s pushing more UK patients to consider treatment abroad.

Lack of funding, staff shortages, growing demand from an ageing population, and the uncertainty around Brexit are all contributing to an unprecedented increase in UK patients exploring the options for low cost treatment abroad.

NHS waiting lists are at an all-time high

One of the Brexit promises from the Leave Campaign was that the country would be able to spend an additional £350m per week on the NHS, instead of paying this to the EU. In the meantime:

Access to non-urgent treatments, such as IVF, is being restricted.

Within the NHS workforce there is significant uncertainty about the healthcare landscape post-Brexit. Staff are pessimistic.

One in every 20 NHS employees is from the EU. Since the referendum result, the number of European Economic Area (EEA) nurses leaving the NHS has tripled. Around 4,000 staff have left the Nursing and Midwifery Council between 2017 and 2018.

The UK’s International Passenger Survey provides some insight into patient flows out of the UK. It’s a small sample and the method of data capture is by no means 100% reliable. Many of the outbound medical tourists are diaspora (e.g. Polish, Indian) returning to their home country for treatment. Nevertheless, the data has been collected in the same way for many years. It’s difficult to argue with the upward trend.