Hallmark Care Homes will pay all its team members in England the real living wage from today.

Care worker salaries will now start from £9.50 per hour and £10.85 in London. It will mean a full-time employee will receive more than £1,200 in additional wages annually compared to someone on the national minimum wage. For a full-time worker in London this figure rises to more than £4,000.

Welsh team members will receive at least £9 per hour, the company said.

‘We have an amazing, caring and dedicated workforce and as part of our commitment to championing social care the team need more than an applause for the vital role they play in caring for older people,’ said Avnish Goyal, executive chair of Hallmark Care Homes.

‘The pandemic has further shown the need for the care sector to be recognised as a skilled profession and be rewarded appropriately. These pay increases are another step in the right direction on our quest to achieve this,’ he said.

As reported in November, nearly three-quarters (73%) of independent sector care workers in England were paid less than the real living wage.

More recent data, published last week by the Living Wage Foundation, found key workers were £1.6bn out of pocket, because they were paid less than the real living wage during the pandemic.

Of the eight key worker industries, two disproportionately contributed to the living wage gap – health and social care, and food and necessary goods.

The earning disparity for all workers in health and social care totalled over £400m. This was driven almost entirely by social care, the foundation said.

Laura Gardiner, Living Wage Foundation director, said: ‘It has been an incredibly difficult year for us all. As we look forward to the rest of 2021 and the hope it brings, we must safeguard the workers who have been the backbone of our businesses and society during successive lockdowns. Business signing up to pay the real living wage is a good place to start.’

Scottish Care sets out key priorities for next government

Sleep-in shifts: where next?

Agincare strengthens its training board 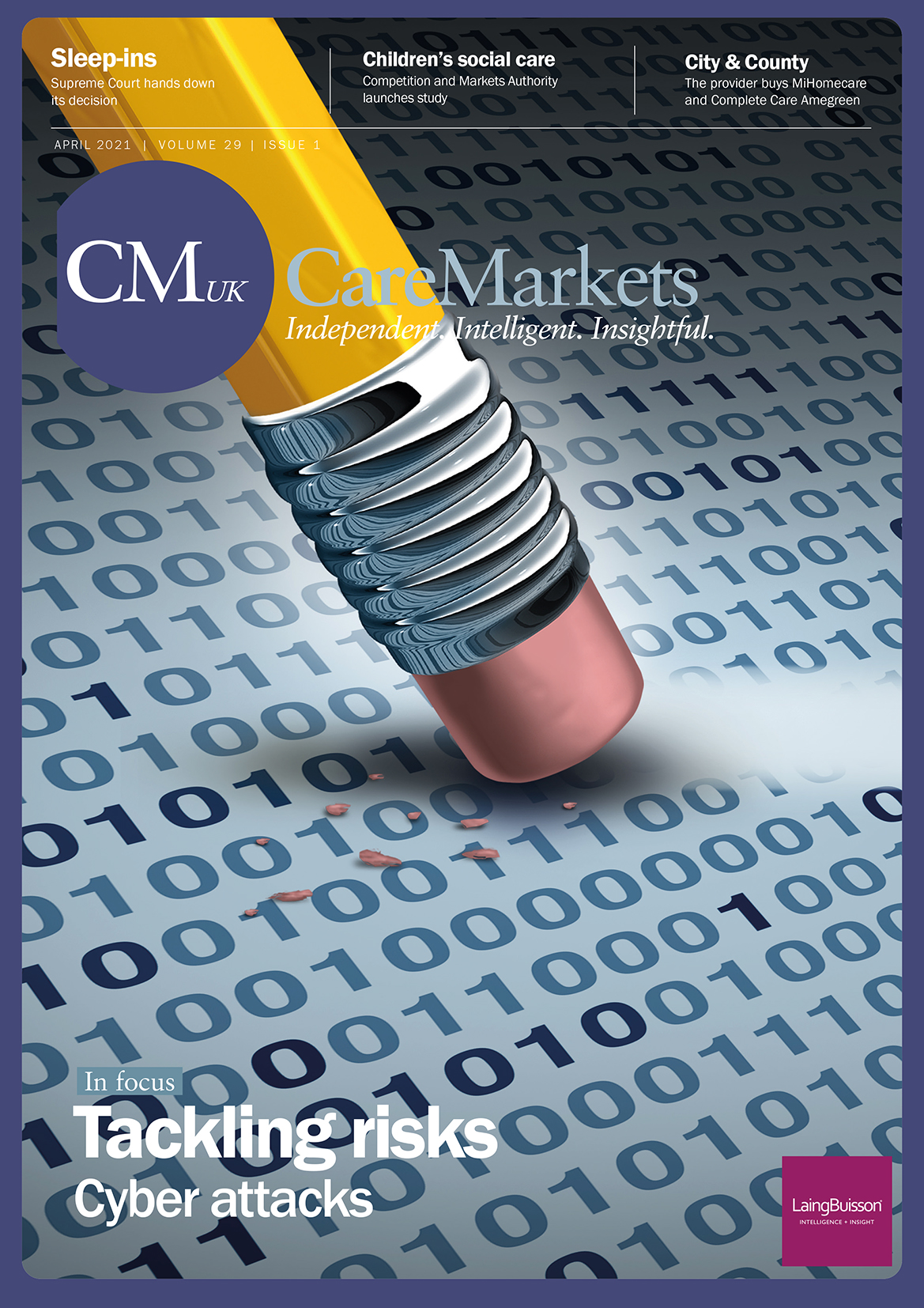 CQC take action after Cygnet alerts it to alleged abuse at...