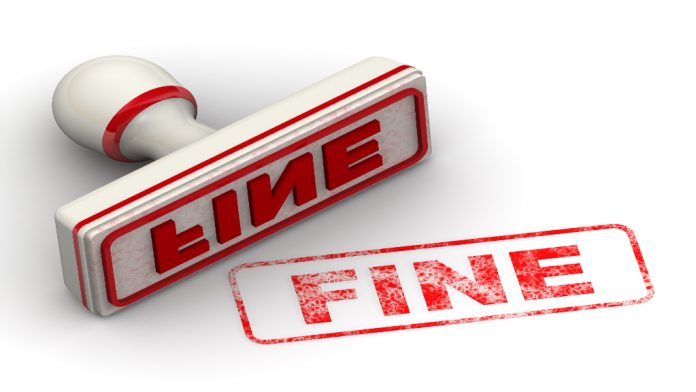 HC-One has been fined more than £600,000 after one of its residents choked on a piece of doughnut and died.

The resident, Mrs Hughes, of The Orchard care home in Tullibody, Clackmannanshire, was on a specialist diet of minced and moist food after a severe stroke and vascular dementia left her at risk of choking.

However, on 7 August 2019 she was given a piece of jam doughnut as a snack from the tea trolley, which she choked on. Despite efforts of staff and paramedics to remove the food, the resident died.

At Falkirk Sheriff Court, HC-One Ltd, which runs the care home, pleaded guilty to failings under the Health and Safety at Work etc Act 1974 and was fined £640,000.

The resident was on the specialist diet since being assessed as having a high risk of choking in December 2018. Before her death, she had frequently been given sandwiches from the snack trolley, repeatedly putting her at risk.

Main meals at the home were prepared by the kitchen and labelled with each resident’s name. However, the snack trolley did not have information on modified diets or food suitability. Staff in charge of the trolley had also not had sufficient training on modified diets.

Alistair Duncan, head of the health and safety investigation unit of the Crown Office and Procurator Fiscal Service, said: ‘The death of this vulnerable care home resident could have been prevented if suitable training and procedures were in place.

‘HC-One Ltd left all residents at risk by failing to ensure modified diets were adhered to and staff had the relevant knowledge to keep those in their care safe.’

The provider has made changes at the home to ensure the snack trolley has suitable food for all residents. Training has also taken place.

James Tugendhat, HC-One chief executive, said: ‘First and foremost, we offer our heartfelt condolences and apologies to Mrs Hughes’ family and loved ones.

‘It was vitally important to us that lessons were learned when this occurred in 2019. Additional safeguards are now in place across all our homes to prevent a repeat of an accident like this, and colleagues now complete additional and specific training focused on supporting residents who have modified diets.

‘The Care Inspectorate has recognised this work across our homes, as well as the very good care provided at The Orchard today.’

Fremantle posts positive results after cutting use of agency staff

Hancock writes to sector over ‘no deal’ Brexit