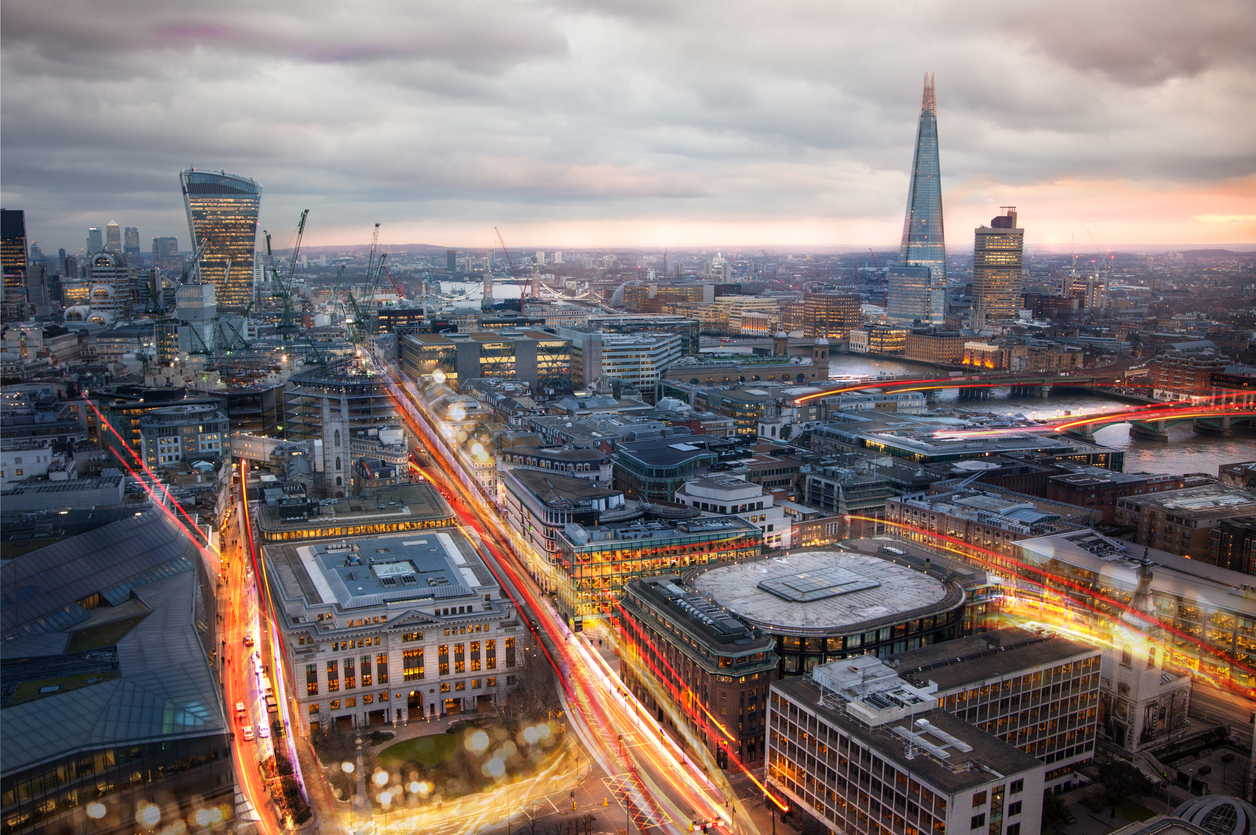 The new facility will be offering a range of services such as same day GP appointments, blood tests, prescriptions and medicine delivery, health screens, certificates and letters and onward referrals to LDC’s network of private consultant specialists.

LDC was founded in 2014 and has 13 clinics operating in central London and one in Orpington, Kent. Its doctors are registered with the General Medical Council and are available to book through its online booking system.

The space is being rented from Alliance Medical and as part of the partnership LDC will also be offering rapid referrals for imaging and can often provide same day reporting.

David Mezher, chief executive officer of London Doctors Clinic said: ‘This is part of our wider expansion plans. We have opened four new sites in the last nine months with this as our fifth. We have plans to open more in the near future.’