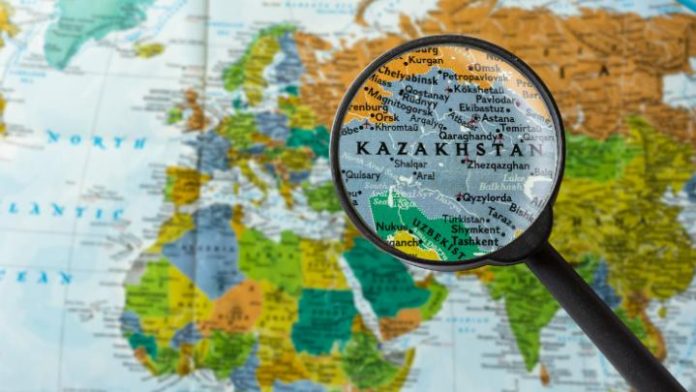 According to Kazakh TV, 8.5m tourists visited Kazakhstan in 2018, 10% higher compared to 2017. It claims the majority of visitors arrived from Central Asian countries as well as Russia, Turkey, Germany, Azerbaijan and other foreign countries. It also says that, alongside business tourism, travel to the country for medical and health improvement tourism is also developing.

The article says that foreign travellers visit Kazakhstan for recreation and treatment procedures in the health centres on the shore of Lake Alakol and the forests of Burabay. A new recreational facility and hotel is to be built in Aktau this June.

Earlier this year Kazakh TV claimed that over 2,000 foreigners were receiving treatment in local hospitals in 2018.

Germany: Synlab prices IPO at €18 per share, the lower end of price talk

The Netherlands: Gilde gets busy with acquisitions in German medtech and Dutch dental care